How to read a racecard 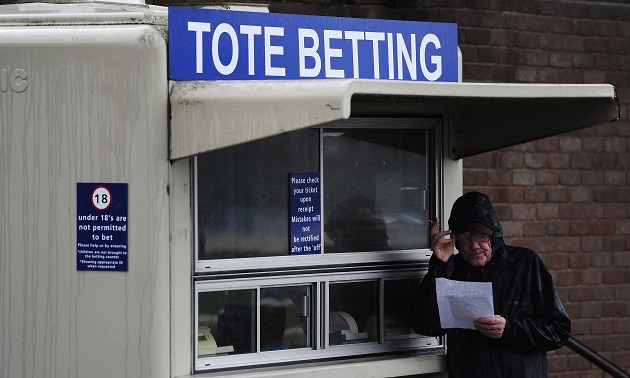 Interpreting the racecard can be a daunting task with facts & figures aplenty, yet understanding the finer details can give any budding punter the tools to make make the whole experience a potentially profitable one.

To a newcomer, interpreting the racecard can be a daunting task with facts & figures aplenty, yet understanding the finer details can give any budding punter the tools to make informed decisions and potentially make the whole experience a profitable one.

The best way to set about understanding the racecard is to dissect it piece by piece and below we do just that. Our assessment draws upon the most common interpretations of both hard copy & online racecards.

HEADER -  Top left or right will usually include specified off time, race number, distance race is due to be run over (in metres) & grade classification.

TRAP NUMBER – On the left you will find the trap the greyhound will be starting the race from, in our example it is trap 3. The trap numbers (1-6) are also represented by a colour in order of Red, Blue, White, Black, Orange & Black & White stripes.

INDIVIDUAL GREYHOUND INFORMATION – Alongside the trap number is each individual greyhound’s name, in our race the example is Squiggle Or Two – owner(s) and trainers name follow.

Stated below is season information (if a bitch) followed by abbreviated colour & sex of the greyhound (BE B) accompanied by sire and dam, in our example they are Romeo Recruit & Adrigole Trudie. The date stated (Jn’ 18) represents the individual dog in question’s whelping date, followed by place of birth – Britain (Br) or Ireland (Ir).

PREVIOUS RACES/FORM- As we move down the page analysis of previous form (for last 6 races) is best broken down by the titles of each column:

DATE - Date race was run on highlighted by date & month

DISTANCE - Distance dog/bitch ran over on each stated date

TRAP - Trap number dog/bitch operated from in each race

FIN - A dog/bitch’s finishing position in that race

BTN - Distance dog/bitch won race or was beaten by winner

KILOS - Greyhounds weight for each race defined in kilos

Monmore 14:07 R2 480m Flat A7
Aero Lottie is narrowly favoured all things considered but could need a clear passage to come home first. Coconut Chicken looks only to be playing for second.
85

Time-wise well in front of these. Not known for starting quickly. Position Prediction: 1

Going to go very close in this company. Position Prediction: 2

Leading contender given recent level of form. Should find level of competition much more to liking. Position Prediction: 3