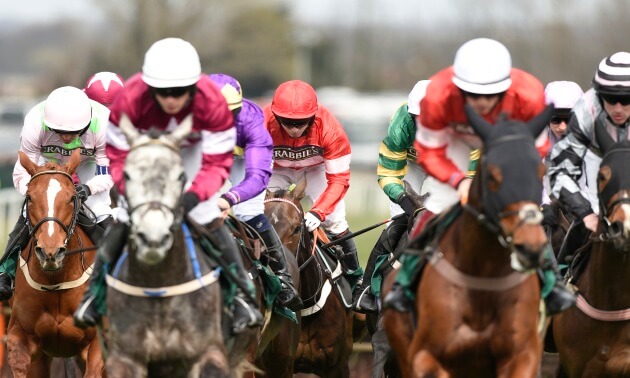 By Timeform, Friday 09 April Timeform pick out four runners on Grand National day to put in a Lucky 15.

My Drogo has won all three starts over hurdles in good style and his latest success at Kelso identifies him as the leading novice based in Britain. He heads the Timeform ratings for this contest based on the form of his nine-and-a-half-length success in Grade 2 company last time and he should be suited by stepping up another couple of furlongs here.

Happygolucky launched a bold bid in the Ultima at Cheltenham on his handicap chase debut, finding only one too good. He remains open to further improvement over fences and should give another good account for Kim Bailey, whose Espoir de Romay looked set to go close in the Mildmay Novices' Chase before falling at the second-last.

Cloth Cap is favourite for the Grand National but deserves that position in the market as he has plenty in his favour. The Ladbrokes Trophy winner bolted up at Kelso after the weights were released so is obviously well handicapped, while he is also a notably sound jumper, strong stayer and has a prominent running style that should ensure he stays out of trouble.

Few horses have been more impressive on their debut this season than Balco Coastal, who bolted up by 17 lengths at Kempton in February. He looked something out of the ordinary when storming clear of his rivals, posting comfortably the best time for a two-mile race on the card, and he is well clear on Timeform ratings. 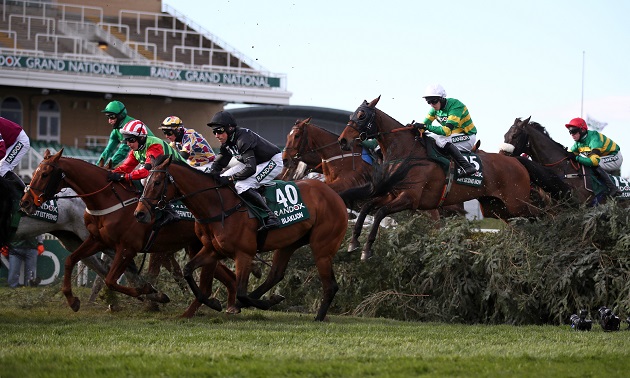 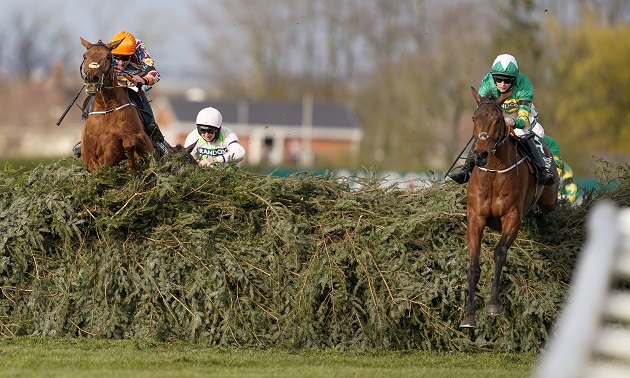 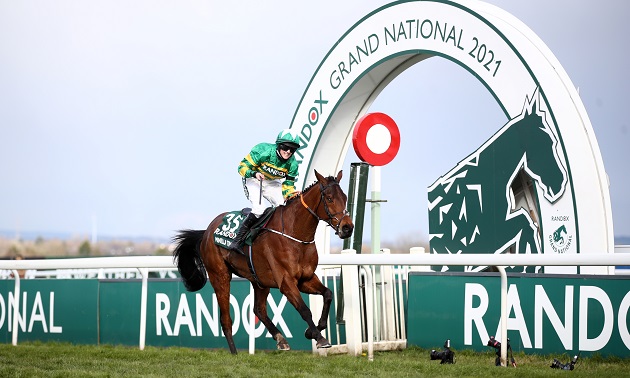