The Wokingham Stakes is a six-furlong handicap run every year on the final day of Royal Ascot. The race, which is one of the great Heritage Handicaps over the course of the season, is open to horses aged three or older.

BIELSA is a lightly-raced sort with the potential to climb still higher, and he can take an 8 lb rise for an October Doncater win in his stride. Hat-trick seeking Highland Dress and the consistent Summerghand are fancied to reach the frame.

The Wokingham, which is named after the market town near Ascot, was established in 1813 – for many years it was divided into different classes before becoming a single racing in 1874.

The leading jockeys, horses and trainers are all tied by many greats.

Many jockeys have won the race three times, with the most recent to do the treble being Johnny Murtagh who did it on Nice One Clare (2001), Laddies Poker Two (2010) and Deacon Blues (2011).

Four different horses have managed to win the race twice, but none have managed it since the turn of the century. The most recent horse to do the double was Selhurstpark Flyer (1997 and 1998).

Four trainers have won the race a total of three times, but again no one has achieved it since the turn of the century. The last to do it was over 30 years ago, when Paul Cole got his third winner with Bel Byou (1987). His earlier wins came courtesy of Calibina (1977) and Queen’s Pride (1980). 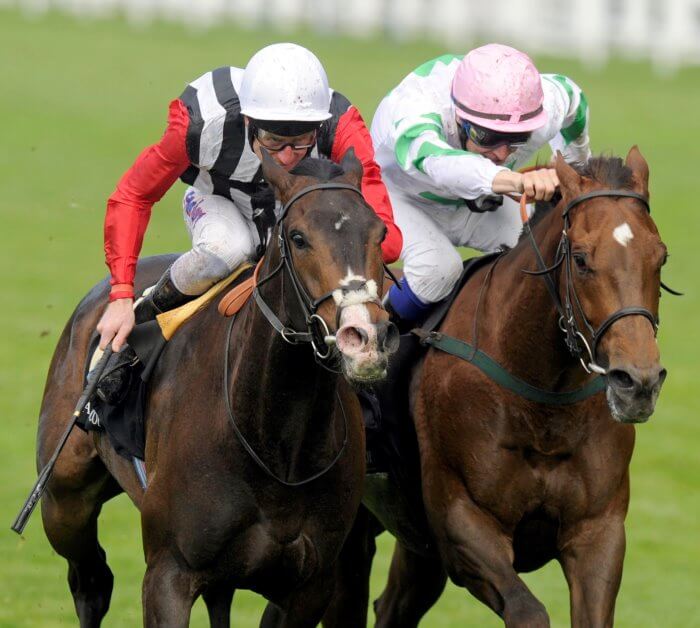 What distance is the Wokingham Stakes?

What time is the Wokingham Stakes?

What weights are carried in the Wokingham Stakes?

It is a handicap race, with weights ranging from 9 st 10 lb to 8 st

What is the purse for the Wokingham Stakes?

Who is the leading jockey in the Wokingham Stakes*?

There are seven leading jockeys, the most recent is Johnny Murtagh

Who is the leading trainer in the Wokingham Stakes*?

There are four leading trainers, the most recent is Paul Cole

Who won the Wokingham Stakes?

You can check out our Wokingham Stakes results page here to see a List of previous winners.