The Coronation Stakes is a Group 1 race open to three-year-old fillies. It is scheduled to take place each year on the Fifth day (Saturday) of Royal Ascot and is staged on the round course over a mile.

ALPINE STAR has to concede race fitness to all her rivals, but she displayed a most willing attitude to land the Group 2 Debutante Stakes at the Curragh when last seen and the booking of Frankie Dettori is a major plus. Quadrilateral wasn't seen to best effect in the 1000 Guineas on her return, and remains with plenty of potential, with Run Wild also respected on the back of an impressive win.

The race was established in 1840, and its title commemorates the coronation of a new British monarch, Queen Victoria, two years earlier. The race’s name may have always been the same, but its status as a Group 1 event was not confirmed until 1988. That move has certainly been well rewarded, with the roll of honour in the last 30 years featuring some of racing’s most famous names, both equine and human. Ridgewood Pearl (1995), Attraction (2004) and Alpha Centauri (2018) are just three members of the fairer sex to have won the race in that time, all of whom arrived at Ascot on the back of wins in either (or both) the English or Irish editions of the 1000 Guineas.

The leading active trainer in the Coronation Stakes is Sir Michael Stoute, with the last of his four wins coming courtesy of the brilliant Russian Rhythm in 2003. She had also won the 1000 Guineas at Newmarket on her previous start and produced an even better effort to beat another multiple Group 1 winner Soviet Song in a memorable renewal of this race. Stoute has also won the Coronation Stakes with Sonic Lady (1986), Milligram (1987) and Exclusive (1998).

The leading jockeys in the recent history of the Coronation Stakes are Gérald Mossé and Ryan Moore, with two wins apiece. The former’s pair of successes came 18 years apart, with Gold Splash in 1993 and Immortal Verse in 2011, while Moore’s wins have both come more recently. The Clive Brittain-trained Rizeena provided him with his first success in 2014, before Winter added to her English and Irish 1000 Guineas wins in this race in 2017. 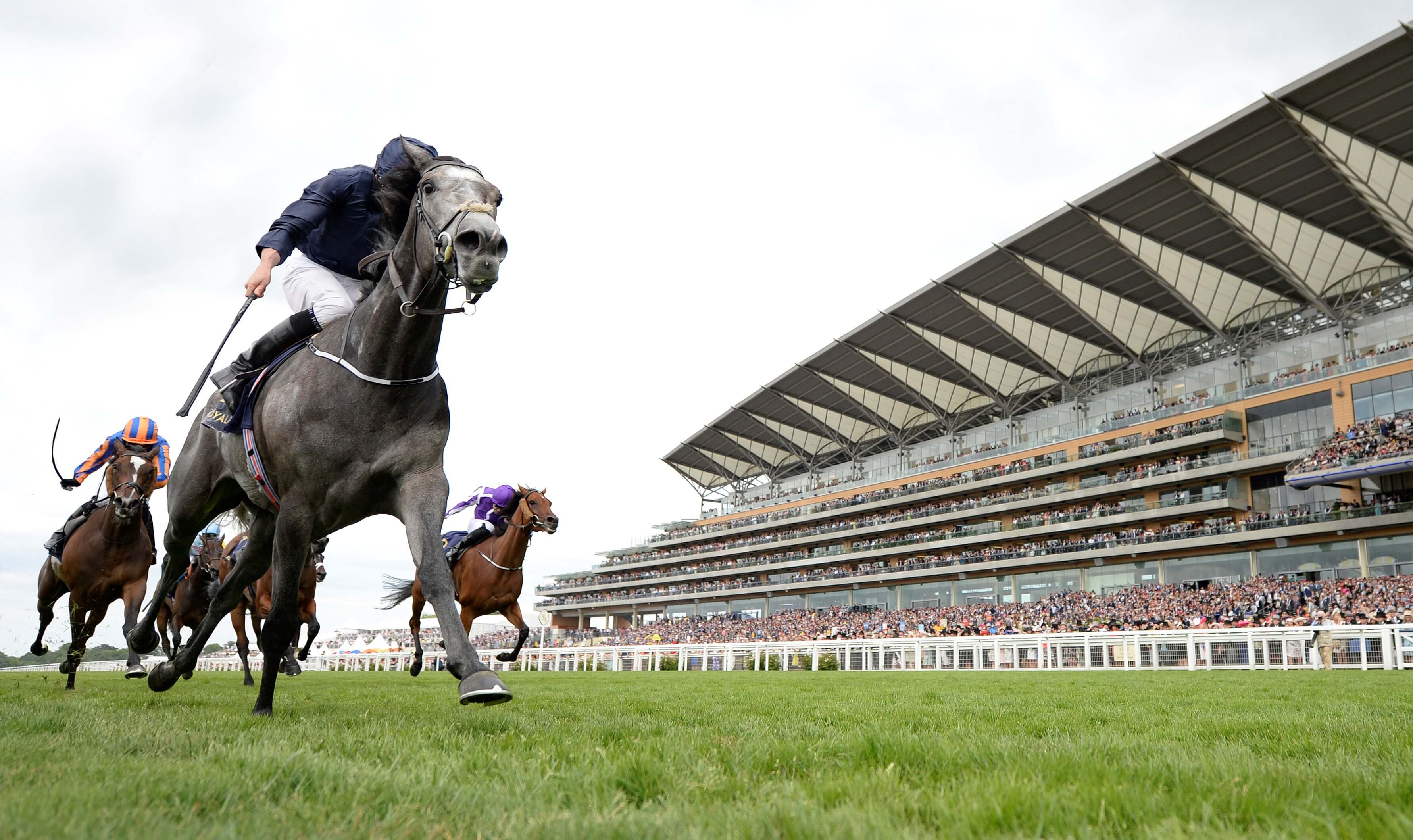 What distance is the Coronation Stakes?

What time is the Coronation Stakes?

What weights are carried in the Coronation Stakes?

What is the purse for the Coronation Stakes?

Who is the leading jockey in the Coronation Stakes*?

Who is the leading trainer in the Coronation Stakes*?

Who won the Coronation Stakes?

You can check out our Coronation Stakes results page here to see a List of previous winners.