Smart Stat: 5 - Paul Nicholls's number of winners in past 10 runnings

Paul Nicholls has a great record in this race and he isn’t afraid to throw a potential top-notcher in – won the race with the likes of Poquelin and Frodon – and Secret Investor is of a similar ilk. He won a Grade 2 novice at Ayr on his final start last season and shaped well in a similar event on his return at Down Royal last month. Secret Investor is likely to have come on plenty for that run, and he doesn’t look harshly treated for this handicap debut.

Igor has always been held in high regard and he finally put it all together after another break at Ascot last time, going one place better than in the same race 12 months ago. He seems to have grown into his big frame – looks every inch a chaser – and it was hard not to be impressed by his all-the-way win, jumping well in the main, going with zest and never stronger than at the finish to hold off a well-touted sort. There should be even more to come from him now and he is fully expected to follow up.

Smart Stat: 3 - Nicky Henderson's number of winners in past 10 runnings

Nicky Henderson is the leading trainer in this race with five wins. He holds a strong hand with both Call Me Lord and Pentland Hills, but it is the former who makes the most appeal. Call Me Lord shaped encouragingly on his return to action when runner-up to a stronger stayer in the Coral Hurdle at Ascot, tanking through the race and looking the winner entering the straight (hit 1.11 in running on Betfair). The drop back to two miles at this track should suit fine and Call Me Lord has excellent claims on these terms in receipt of weight from the principals. 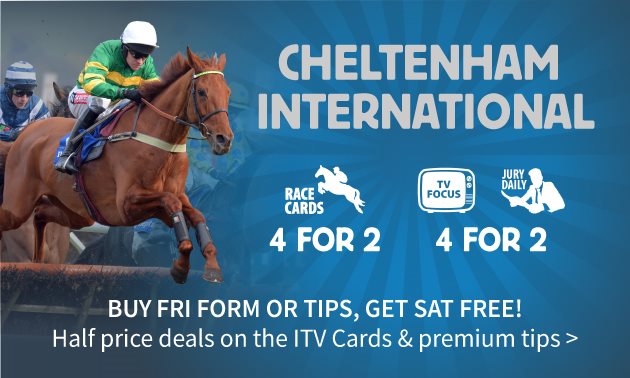