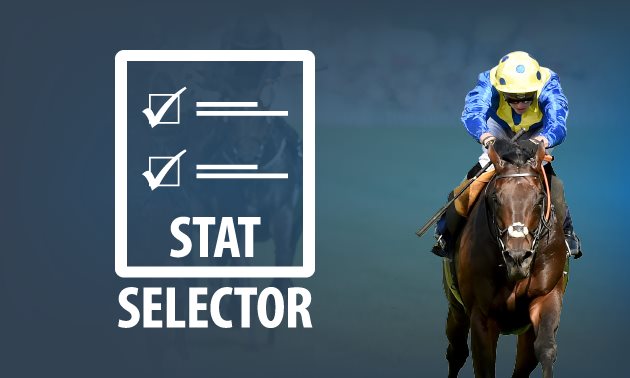 Smart Stat: 21% - Archie Watson's strike rate at LINGFIELD PARK since the start of the 2016 season

Archie Watson is going great guns at present and Manap looks interesting here. He hasn’t yet lived up to his useful pedigree, but at least went with more zest than usual when finishing runner-up over this trip at Chelmsford last time, having every chance over a furlong out but no match for an improving sort. This race doesn’t look any stronger and he could again get an easy lead, so is worth backing again.

Smart Stat: 2 - Donald McCain's number of winners in past 8 runnings

Donald McCain has won this race twice since 2012 and Princess Mononoke has sound claims of making it three. She hasn’t won since April 2018, but it is hard to argue with her consistency so far this term, yet to finish out of the frame in four starts. This represents an easier task than her latest effort, too, and the extra furlong is in her favour.

Qatar Queen was an expensive purchase as a yearling and has been expensive to follow on the track so far too, but she could be worth one more chance now making her handicap debut. She showed her best form to date returned to this trip when runner-up over C&D last time, beaten only by a progressive sort who has run well since. An opening mark of 71 shouldn’t prove beyond her, and Oisin Murphy back in the saddle is another plus.