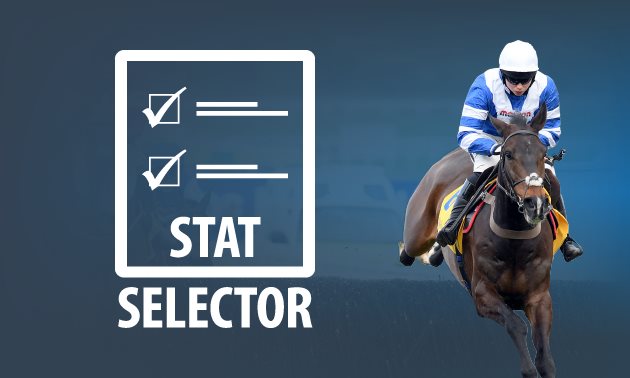 Hugo's Reflection resumed the progress he had made on his first two starts in this discipline when successful at Fontwell last month, responding well to the first-time cheekpieces as he found plenty after the last to get the verdict by a length. A strapping sort, he is better equipped than most to handle the extremely testing conditions at Chepstow today and could be worth chancing at rewarding odds, with a 5 lb higher mark unlikely to prove his limit for the Ben Case yard that does well when sending only one runner to a meeting.

Richard Johnson has an excellent record at Chepstow in recent seasons and looks to hold obvious claims of adding to his tally here with Port of Mars, who caught the eye when second on his hurdling debut at Leicester. He was still on the bridle that day when brought to a standstill by a blundering rival three out, doing well under the circumstances to recover and keep on for second. Admittedly, the bare form of that effort gives him plenty to find with Kingsplace on weight-adjusted ratings, but he looks sure to improve with that experience behind him and is one to follow for the in-form Olly Murphy (nine winners from his last 21 runners).

Brian Hughes is engaged in battled with Richard Johnson for the jockeys' championship and looks to have a typically strong book of rides at Musselburgh today, with Chuvelo appealing as the pick of them in the concluding bumper. The five-year-old has looked a good prospect in winning both his starts for Donald McCain, defying a penalty with the minimum of fuss at Bangor last time, and he may not need to improve here to beat Irish raider Good Time Jonny and complete the hat-trick.