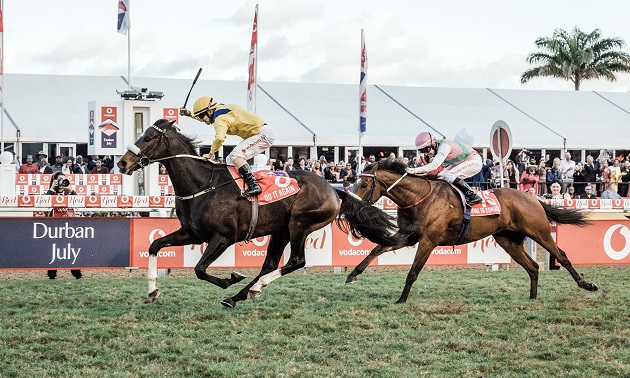 We pick out the three best bets at Greyville on Sunday.

Hey Boy hasn’t won for a while, but he proved himself still in good heart when hitting the frame at Scottsville in September and here in October. He was below form last time, but he has slipped further in the weights and must enter calculations. Di Mazzio and Valiente look the two most likely threats.

Banjo O My Knee ended last year on the up, and he picked up where he left off when landing the odds at Flamingo Park in January. He has struggled a little in handicaps since then, but has fallen to a fair mark, and looks competitive on the pick of his form.  Dream Destiny gets the vote for second, while In Auro makes up the shortlist.

Whateverittakes remains a maiden after 14 runs, but he sets the clear standard in this contest, and this could prove the day he belatedly opens his account. Predator has been knocking on the door of late and could prove the chief threat, while Tilmeeth looks the pick for third.