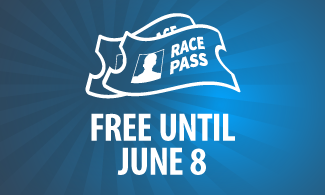 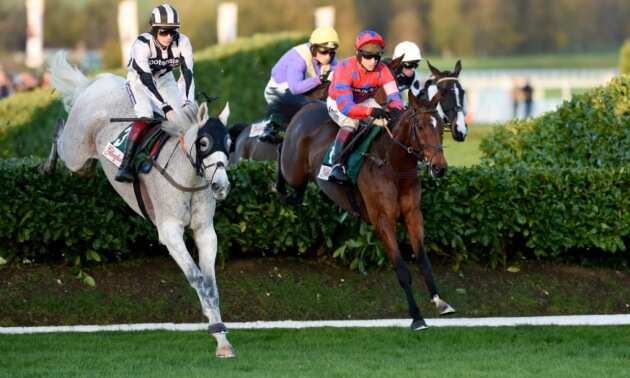 Timeform pick out the three best bets at Dieppe on Friday.

Je Deviens Moi was a faller when sent off favourite at Compiegne last week, but he looks to have been found a good opportunity here to make amends if none the worse for that tumble. The four-year-old had created a good impression when previously completing a hat-trick, and, with further improvement on the cards, he is expected to take the step up to listed level in his stride now back over hurdles. Born To Hold and George Flash are both similarly unexposed and head the list of dangers.

Hell Boy has taken his form to another level in recent starts, winning four of his last five, including a Grade 3 at Compiegne in November. He was no less impressive when making a successful chasing debut at the same venue in March, justifying odds-on favouritism with the minimum of fuss, and the only question mark here is the markedly longer trip, which is likely to present a bigger challenge than any of his four rivals. Corazones and Flying Startandco can battle it out for the minor honours.

Farnice makes plenty of appeal now reverting to hurdling after failing to complete in her last two starts over fences. Admittedly, it's been a while since we last saw her in this sphere, but she has developed into a smart chaser in the interim, notably winning a pair of Grade 3s in 2019, and the conditions of this race look stacked in her favour if she can reproduce anything like the same sort of form. Kobrouk and Opium are others with claims if arriving in top condition.