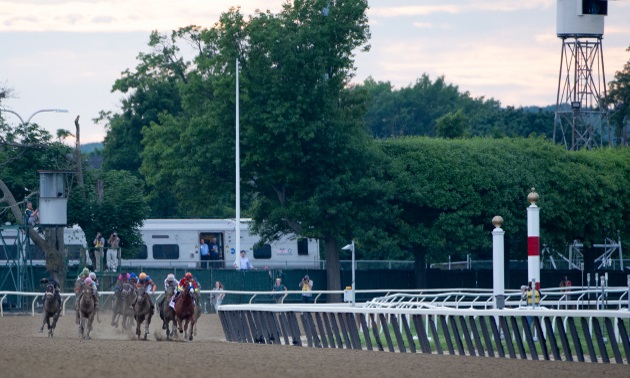 Timeform pick out the three best bets at Tampa Bay and Mountaineer on Tuesday.

Mancora has been performing relatively consistently of late and is taken to record a second win at the current Tampa Bay meet. Adonai Bless is another that has been in fair form and should be thereabouts, while Langue Liee is also considered.

While Kingston Time's previous attempts on turf were poor, it could be that he’s just turned the corner in general, his recent wide-margin dirt win most impressive, and he looks worth chancing in a turf contest that doesn’t look the strongest. Beautiful B is back at a more suitable trip today and can emerge best of the remainder.

Shacklefords Storm cruised home at this track last time on his first start for the prolific James Barker barn. He can follow up in this similar contest, with the returning Brahms Breeze the one most likely to chase him home. Rejuvenate may be the best of the rest.