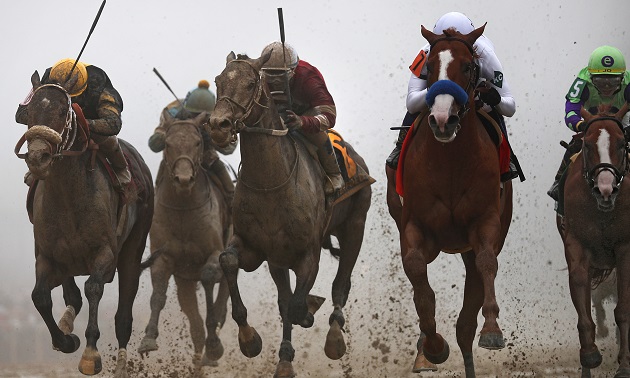 Timeform pick out the three best bets at Parx on Tuesday.

Penance returned from a 79-day layoff to finish a good third last time and has an excellent chance of adding to her ten career wins in this claiming contest. Galileo's Affair comes here in a very good vein of form and is taken to get second, while Izzadora Bella is another to take into account.

Four Seasons Girl hasn’t cut much ice in stronger races than this on her last couple of starts but has strong claims now she drops back to a more suitable level. Carmeltini hails from a yard that has been in good order for some time now and can come out best of the remainder. Running Girl also requires a closer look.

Won the Case came out narrowly on top here a couple of weeks ago and should go well again in this slightly stronger event. Diamond Setter is dropping sharply in grade and is also likely to be in the mix, while Tactical Pursuit has recently changed barns and deserves some consideration as well.