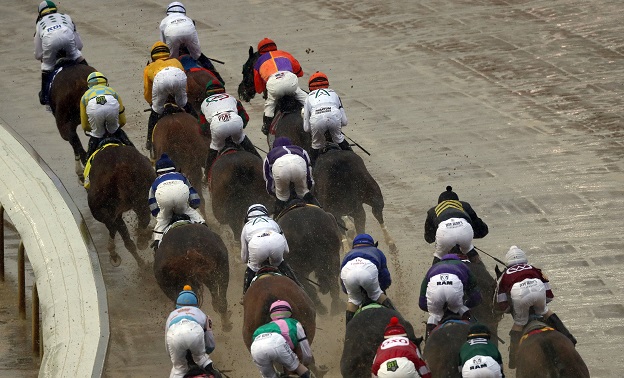 Timeform pick out the best bets at Parx on Tuesday.

Conquistador Show has been below form on his last two starts but now drops a notch in grade and is taken to get back on track. Spirit Wolf is another that seems sure to go well, while The Method also requires respect.

American Fleet goes really well for today's rider and looks to have decent claims in this one-mile claiming contest. Monday's With Mike is turned out quickly after showing best his form yet last time and is likely to be thereabouts too. Mithra is likely to be on the premises as well.

Powerful Ally has been in flying form over today’s C&D of late and seems sure to be on the premises once more. Dr. Devera's Way is on a two-race winning streak and can emerge best of the opposition, while Fried Rice King is another that demands close consideration.