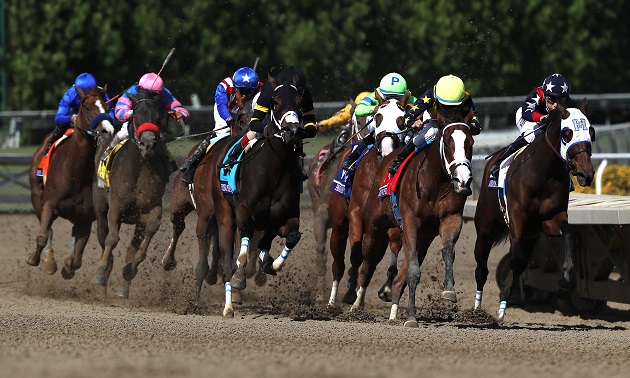 Timeform pick out the three best bets at Delta Downs and Turf Paradise on Monday.

Wonder Run was below form when ninth at this venue last time, his first outing for Patti Turner’s barn, but he won his two races prior to that outing and his chances are impossible to deny on just his second start for new connections. Slither also brings some good form to the table and should be in the mix if back to his best, while Madelyn’s Wild Max also demands a second look.

This represents a step back in class for Slick It Up, who finished third in a much tougher race than this last time, and he holds an excellent chance to finally get off the mark on these terms. Double Priority looks the most likely danger, while Dewey’s Little Joy gets the vote for second.

Gold Arrow was a bit below form when fifth at Santa Anita last time, but that was in a much higher grade than this, and Neil Drysdale’s charge merits serious consideration now taking on less taxing opposition. M Fast could have more to offer on her first outing for Joe Toye’s barn, while Thatgirl’sonfire makes up the shortlist.