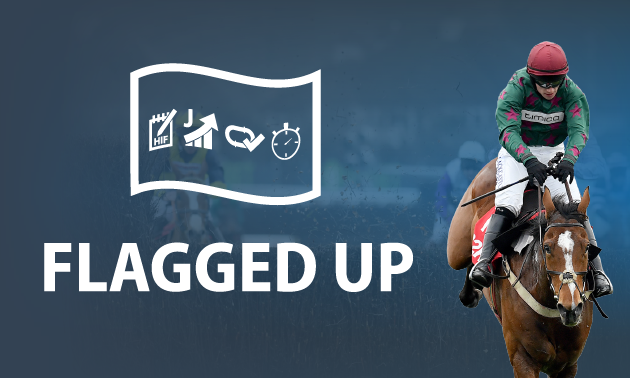 Post Chaise didn't offer a great deal in three starts in maidens but he proved a different proposition when upped markedly in trip to just shy of two and-three quarter miles for his handicap debut at Hereford in March, and he showed a determined attitude to land a strong race for the grade (four horses won next time out). Post Chaise ran at least as well when runner-up over a trip just shy of three miles at Newcastle four weeks later, and there was also a lot to like about how he shaped when third on his reappearance at Kelso earlier this month, when the drop back in trip wouldn't have suited. That was also a strong race for the grade and the unexposed Post Chaise remains capable of better, particularly with the step back up in trip in his favour.