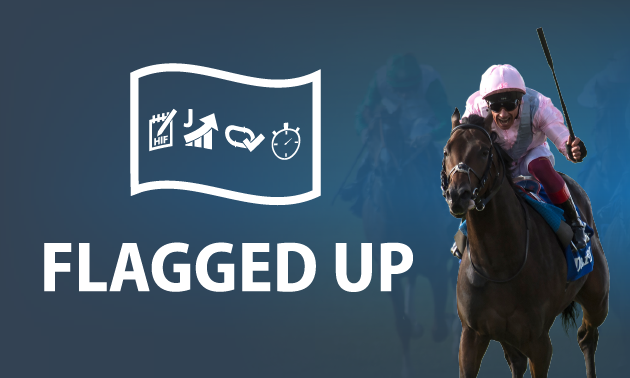 Desert Hero is bred in the purple and looked a smart prospect when making a winning debut at Haydock in June, running green in the middle of the race but coming clear of his rivals in fine style under a hands-and-heels ride, impressing more the further he went. That form received a boost when the runner-up went on to win next time and Desert Hero remains open to any amount of improvement - he has the Timeform Large P attached to his rating. He is fully expected to come out on top again up in class before having his sights raised even further.