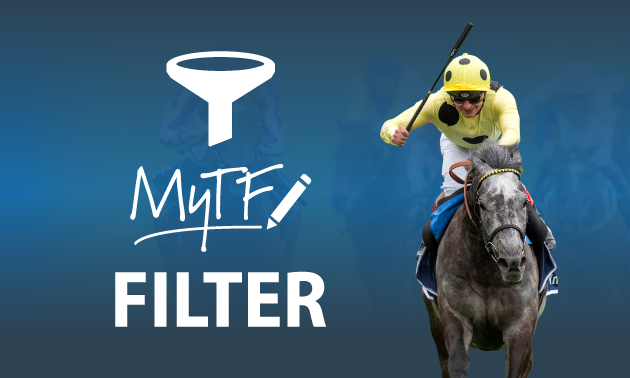 Speranzoso remains a maiden but he very much caught the eye on his handicap debut at Lingfield last month in a first-time hood and tongue-tie combination and he looks very interesting from a 1 lb lower mark now. He was dropped out leaving the stalls and took a strong hold, but he finished he race off very well from an unpromising position given the energy he expended early. Speranzoso still doesn't look the finished article but he almost certainly has the ability to defy this mark and he will remain a horse to be interested in.

Thunder Flash built on some solid efforts to record his first handicap win in first-time cheekpieces at Leicester in June and he duly followed up over the same course and distance in a visor last month. He pulled clear of the remainder with an unexposed three-year-old on that occasion and that looks solid form for the grade. Thunder Flash is now 4 lb higher now in another change of headgear (first-time blinkers) and he will be hard to contain once more if turning up in similar form.