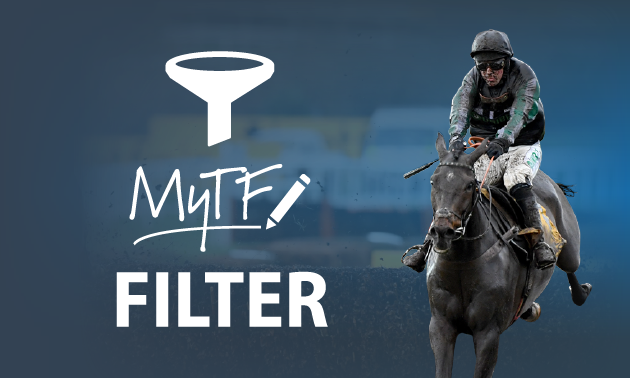 Flaminger was disappointing towards the end of last season, particularly when he essentially downed tools and was pulled-up at Huntingdon on his final start of the campaign. He has been given a big chance by the handicapper, though, and is now 8 lb lower than the mark he defied here on his reappearance last season. That was his second course victory, highlighting his effectiveness at this track, and his win at Plumpton in 2019 shows his stamina for this trip is not an issue.

Dorisa Queen didn't make much of an impact in three outings over hurdles for Warren Greatrex but she showed much improved form to make a successful start for Dan Skelton on her reappearance at Stratford in October. Dorisa Queen won with authority at Stratford, scoring by four and a quarter lengths, so a 6 lb rise in the weights does not look severe, especially as Dorisa Queen remains open to further improvement. She's still unexposed for this yard, while the fact her dam quickly made up into a fairly useful hurdler also offers encouragement.