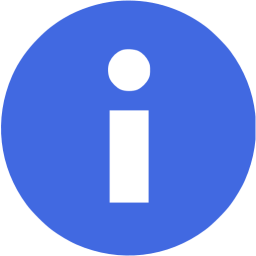 PRINCE CASPIAN was possibly unsuited by the step up to 7f when finishing midfield at Lingfield 18 days ago and, having shaped with plenty of promise over this trip at Wolverhampton previously, he is fancied to make a bold bid provided the surface doesn't pose any problems. Global Esteem rates the chief threat provided he settles better. Lion Tower and Been Bobbied can do battle for minor honours.

Timeform is not liable for any services offered by its bookmaker partners. T&C's.

Bookmaker odds are refreshed every 30 seconds. 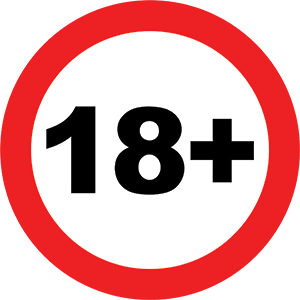 N/A
fair form over hurdles: off 9 months and had breathing operation, 14/1, 9¾ lengths eighth of 10 to Gennady on handicap debut at Newcastle last time: tried in hood (including latest start): tried in tongue tie. Timeform Rating: 124
Go to Full Race 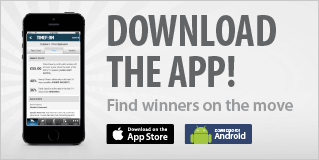