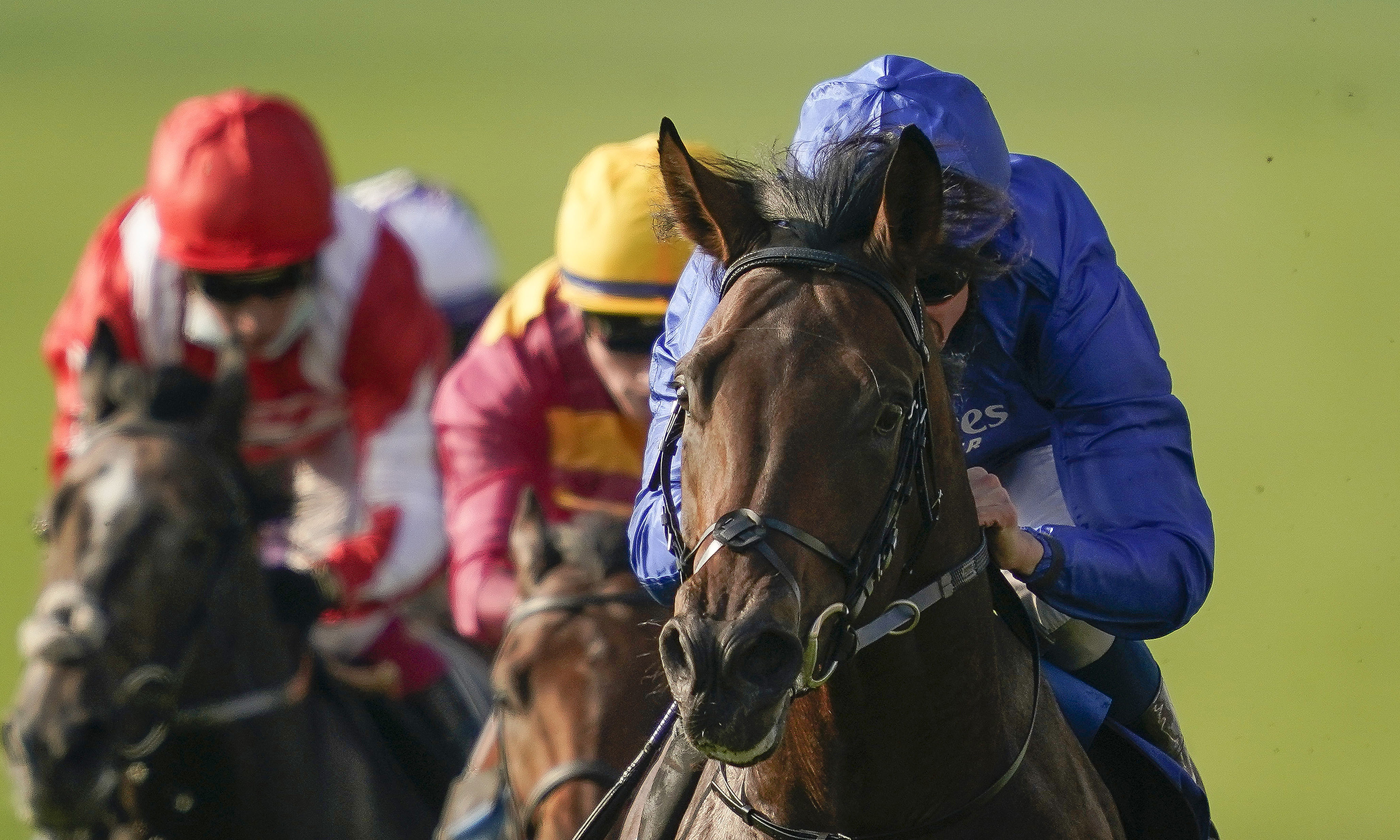 Godolphin’s Native Trail has been named as champion juvenile for 2021 – bookending an amazing year for his trainer Charlie Appleby.

Native Trail went through his two-year-old campaign unbeaten, winning the National Stakes at the Curragh and the Dewhurst Stakes at Newmarket.

By topping the standings, Native Trail becomes the eighth consecutive winner of the Dewhurst to do so.

Native Trail has been given a rating of 122, and according to the official figures he is 7lb clear of the chasing pack, which includes his stable mate Coroebus. However, his mark is slightly below this century’s average peak figure of 123.

Appleby enjoyed an incredible season in 2021, with Adayar winning the Derby and King George VI And Queen Elizabeth Stakes, Hurricane Lane landing the Irish Derby, Grand Prix de Paris and St Leger and Creative Force providing him with a winner on Champions Day, plus three winners at the Breeders’ Cup meeting.

BHA handicapper Graeme Smith said: “Native Trail is a worthy Champion, having been one of the star performers of an incredible year for his stable. His performance in the National Stakes was very impressive and in following up with victory in the Dewhurst Stakes, he confirmed himself a colt of high quality.

“That said, 2021 cannot be described as a vintage year for two-year-olds in terms of performance ratings. A total of 42 horses have made this list and only once, when there were 40 in 2019, have there been fewer, so we can deduce that talent was quite thinly spread at the top end last year.”

O’Brien’s Luxembourg came out as the best Irish-trained colt, having won the Futurity Trophy at Doncaster, one of several rated 115.

Irish handicapper Garry O’Gorman said: “I don’t think you can knock him, he’s unbeaten, and he’s got genuine aspirations for the Guineas and the Derby.”