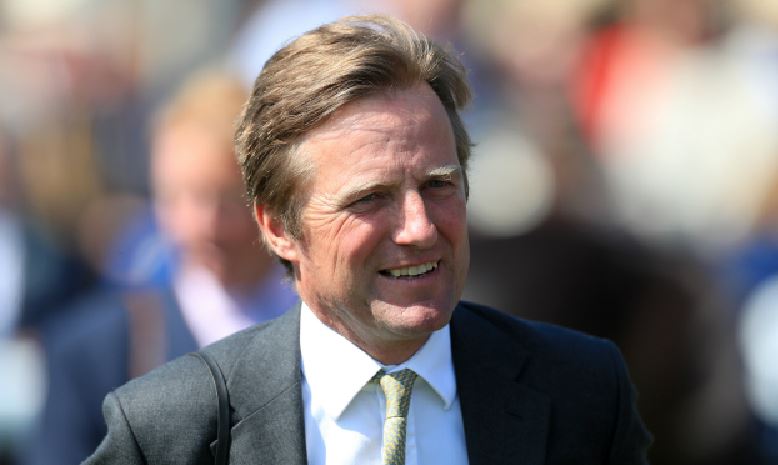 Time Scale proved a cut above her rivals to run out a decisive winner of the Betway Empress Fillies’ Stakes.

The Ralph Beckett-trained daughter of Charm Spirit continued her climb through the ranks when backing up her facile success at Chepstow last time out with Listed glory.

Travelling well throughout the six-furlong prize, the 6-4 favourite quickly put the race to bed when sent on by champion jockey Oisin Murphy before crossing the line three and half lengths clear of the previously unbeaten Concessions.

Beckett, speaking away from the track, said: “If you look back at her debut you will see Oisin got clobbered a couple of times in running.

“We ran her that early hoping we could get to Royal Ascot, but it was not to be. We probably could have gone to Ascot, but we decided to go this route instead and take in the race at Chepstow where she got all the bonuses for winning.

“She is a tough filly that will take plenty of racing and she will run whenever we can. We will not be hanging around with her.”

A step up to Pattern race company is next on the agenda for Time Scale, who was introduced at 25-1 for next year’s 1000 Guineas by William Hill, with Beckett earmarking potential targets both at home and abroad.

He added: “She will have an entry in the Robert Papin. There is also the Princess Margaret at Ascot and it is just as likely that she could go there. Hopefully we can then look at the Lowther and Cheveley Park later on in the season.”