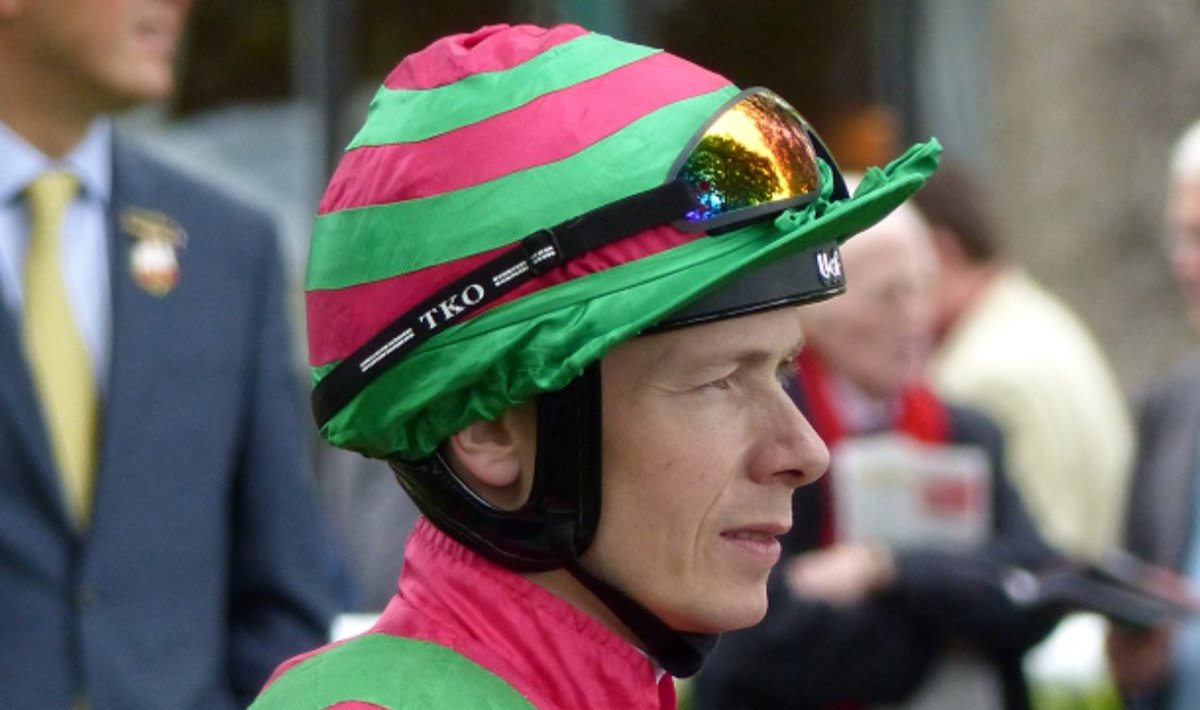 Jamie Spencer looks likely to be on board Middleham Park's Raymond Tusk in the 2018 St Leger at Doncaster.

It appears that Jamie Spencer is likely to take the ride on Raymond Tusk in this years renewal of the St Leger at Doncaster, on Saturday 15th September 2018.

Connections from Middleham Park have reportedly contacted the former two time champion jockey in the hope of securing his services for the Group 1 feature race, as Trainer Richard Hannon seeks a first victory in the race.

Raymond Tusk is currently enjoying a fine run of form, having placed in the Group 3 Geoffrey Freer behind Hamada last time out at Newbury, Godolphin's Melbourne Cup entry, and prior to that had tasted victory in a Listed race at Hamilton back in July.

Discussing the upcoming plans for the 3-year-old colt, Tim Palin, Director of racing at Middleham Park stated that "There were one or two other options available to us."

"He's on track for the Leger. All roads lead to that and we've got Jamie Spencer to ride him, all being well. He's in good shape. We're just waiting for the Leger now."

With plans appearing to be in place, connections will be hoping that the step up in trip to 1 mile 6 furlongs in the Leger will see yet more improvement from this son of High Chaparral.

Find out more information ahead of the Group 1 St Leger at Doncaster on Saturday 15th September 2018.