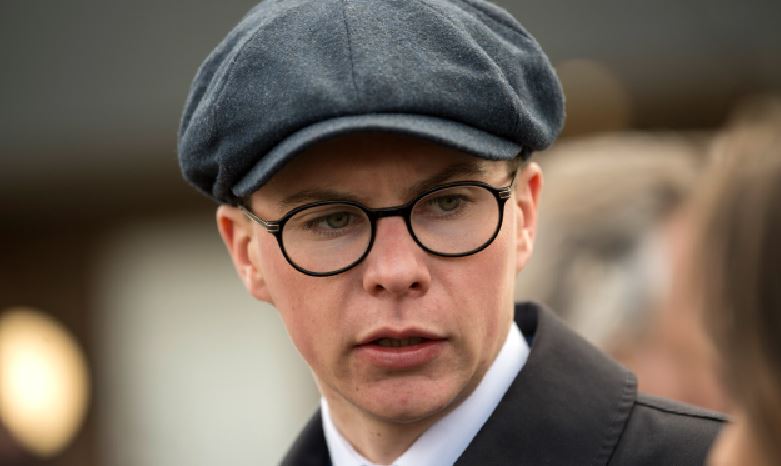 Shane Crosse rode the biggest winner of his career to date when Speak In Colours gamely held on in the Weatherbys Ireland Greenlands Stakes at the Curragh.

Turned out again quickly by Joseph O’Brien having run respectably when fifth to Hello Youmzain at Royal Ascot, he extended his good record at the track having never finished outside the first two in six races.

Crosse, unable to use his 3lb allowance due to the race being a Group Two, charted a clear path down the middle of the course.

He went clear on the 100-30 chance inside the final furlong, but his mount began to tire as Forever In Dreams and Buffer Zone closed in, however the five-year-old prevailed by a head and the same.

“He’s a great, consistent solid horse. He turns up every day and I thought Shane gave him a lovely ride,” said O’Brien.

“He’s not usually a horse that we go forward with, he always gets a lead, but we didn’t feel there was a huge amount of pace and he was able to control the race.

“You could argue that his best runs are all at six furlongs here. We left him in here after Ascot to see how he was and then decided to come here.

“It’s nice to win a Group Two with him and we’ll be trying to win Group Ones again. In the past he’s just been up to getting placed in them, but we’ll try again.”