Southwell ready to stage first meeting on Tapeta on Tuesday 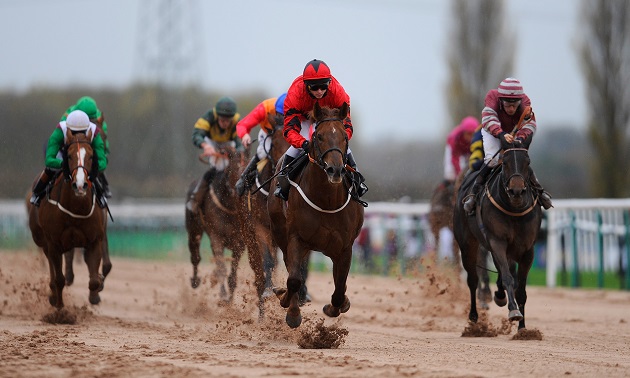 A new era dawns at Southwell on Tuesday when the Nottinghamshire track unveils its Tapeta surface.

Fibresand, which had been in use since 1989, was removed following racing there on August 15 and replaced with the new surface.

With that process completed successfully, officials are excited at finally seeing the new project come to fruition.

“It’s been a long few months since August and the start of the project. The whole team is excited and looking forward to tomorrow and the future with the new surface,” said clerk of the course Paul Barker.

“I’d like to thank everybody, and all the owners and trainers, for supporting the opening day. It’s good quality and very good in numbers as well and something for everybody.

“There’s a good quality class two, a real high-quality class three and the usual class five and six and races for the young horses as well which is good. It’s a very good balanced programme for the opening day.”

Snow Fairy daughter back in action

The feature race on an eight-race programme is the £40,000 Watch Racing Free Online At Coral Winter Oaks Trial for which seven were declared.

Trainer Ed Dunlop is looking forward to getting Virgin Snow back into action after more than a year off the track though she has to give weight to all her rivals.

The daughter of six-time Group 1 winner Snow Fairy has been absent since finishing third in the Group 3 Pride Stakes at Newmarket in October 2020.

“Virgin Snow has not run for a very long time due to a setback and on top of that she has to give a lot of weight away,” said Dunlop.

“This is very much a starting point and we are hoping to continue forward to the new race at Lingfield in the new year.

“She had some smart form as a three-year-old and it will be great to get her back on the track, but I expect her to improve a lot for the run.”

Regarding the new Tapeta surface, Dunlop added: “I am very pro the switch from Fibresand to Tapeta.

“Southwell is a fantastic racecourse – with a great layout – and I expect the racing there going forward will be well-subscribed and very popular.”