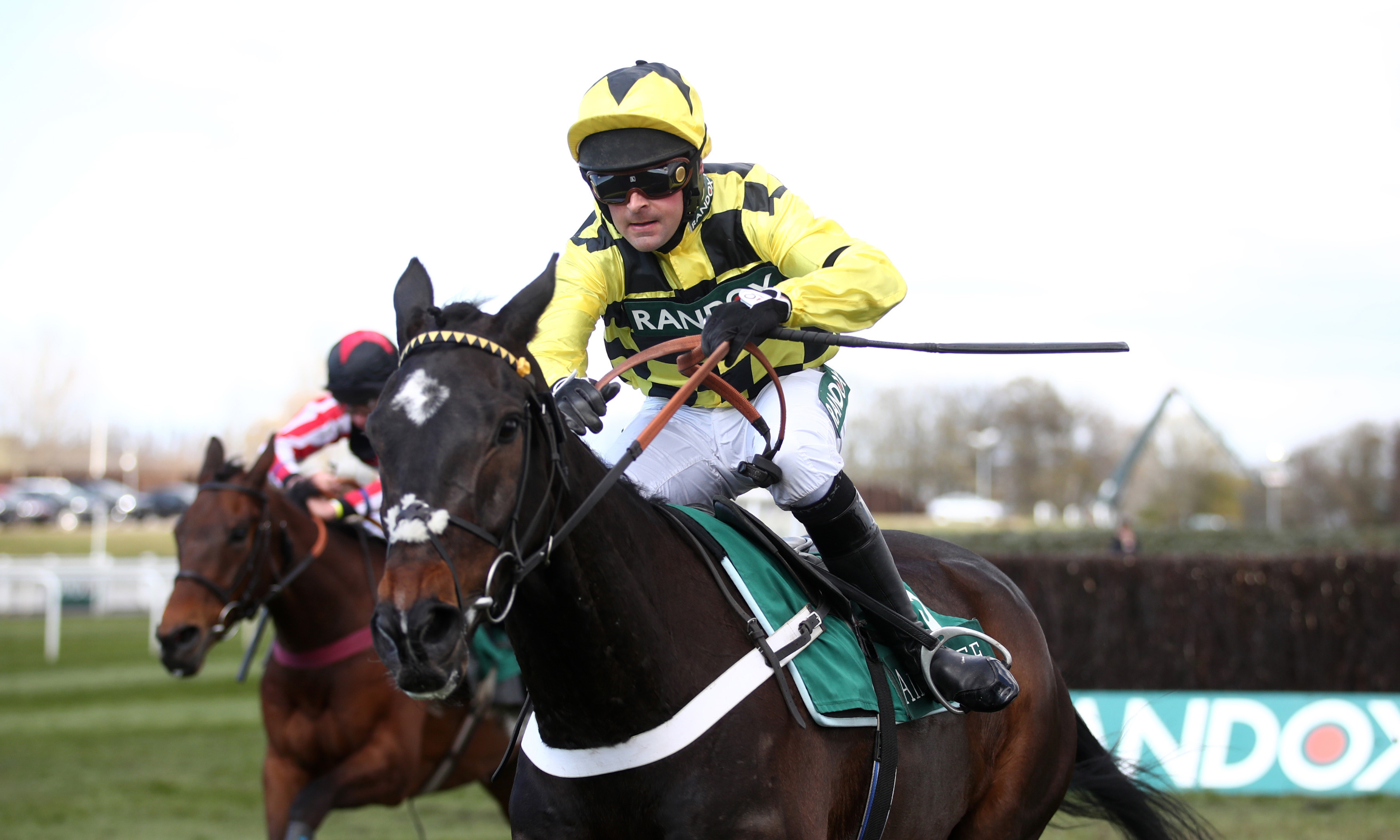 Saturday’s big clash between Shishkin and Energumene remains on the cards as the big two headline five confirmations for the SBK Clarence House Chase at Ascot.

Nicky Henderson’s Shishkin, last year’s Arkle winner, is unbeaten in six chase starts and looks the heir apparent to former stablemate Altior, who dominated the two-mile scene for so long.

However, in the Willie Mullins-trained Energumene he is set to meet possibly his toughest rival to date as his only defeat since moving to Ireland came in a bumper back in November 2019.

The pair were due to meet in last year’s Arkle only for Energumene to suffer a late setback.

Speaking on Monday, Henderson said: “He won’t be doing much between now and the race, I think, he doesn’t need to do much anyway.

“Nico (de Boinville) might feel he wants to jump a fence on him midweek at some stage, but he also might think there’s nothing to gain from that either, so we’ll see.

“I’d prefer it if there was a ferry strike in Ireland or something, but it doesn’t look like there will be!”

Both have only been seen once to date this season, with Shishkin beating Tingle Creek winner Greaneteen at Kempton over Christmas while Energumene won the Hilly Way at Cork.

Last year’s winner First Flow is also on target for the race.

Kim Bailey’s 10-year-old won the Peterborough Chase last time out but reverts to two miles at the Berkshire track.

Paul Nicholls’ Hitman, second to stablemate Greaneteen in the Tingle Creek, could also line up with, Dan Skelton’s Amoola Gold the fifth and final possible in the mix for the Grade One.

Saturday 28 May Go to full race