Shishkin plans on hold after scope 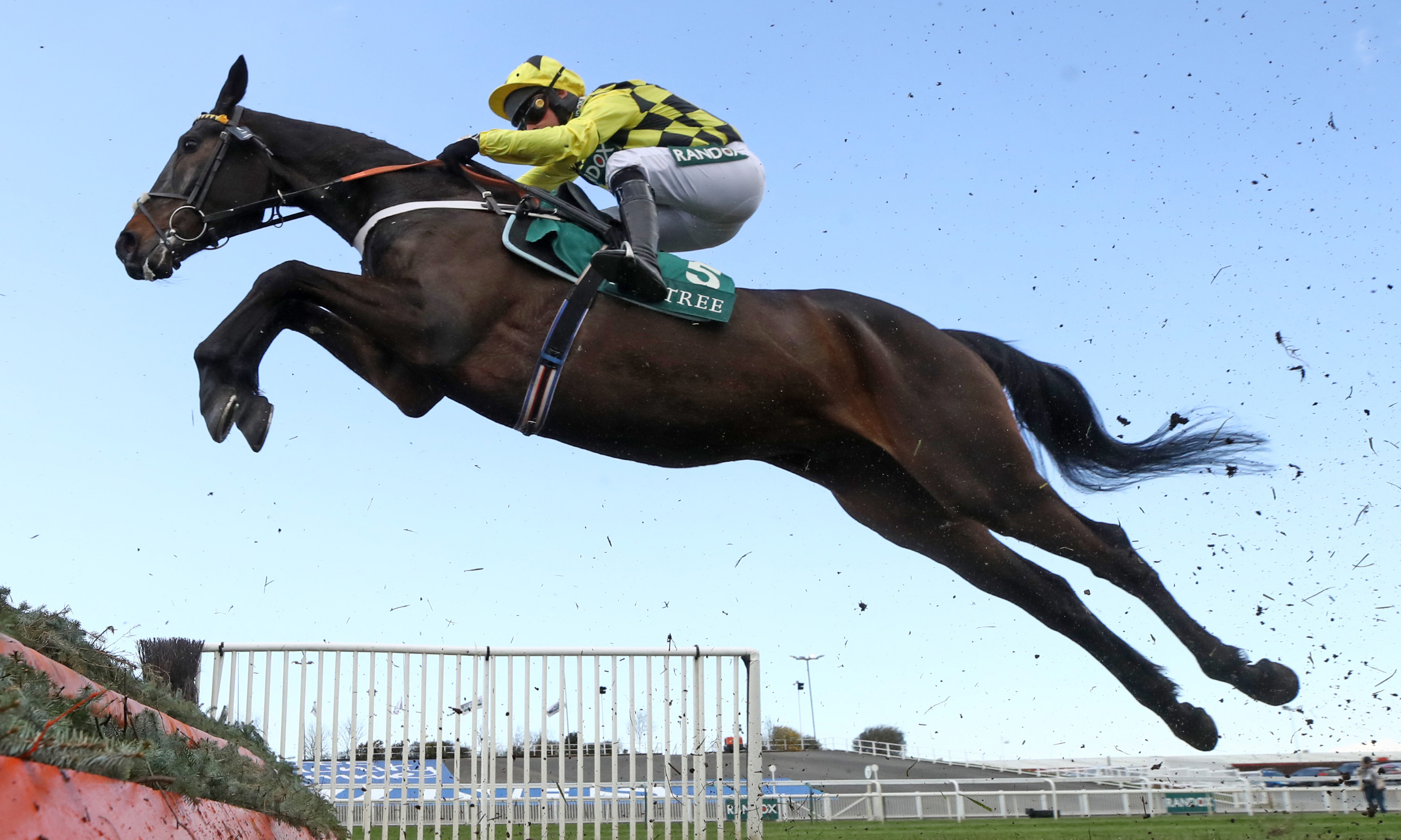 Shishkin, who was ruled out of this weekend’s Betfair Tingle Creek Chase by Nicky Henderson as he was unhappy with the horse, could potentially miss his next engagement at Kempton on Boxing Day.

Last season’s runaway Arkle winner had been expected to return in the Grade One at Sandown, but Henderson announced last week that he would bypass the race as he felt he was not ready for the assignment.

The Seven Barrows handler now feels fully justified in his decision and on Friday confirmed that the exciting seven-year-old had scoped badly.

Speaking at the Esher track on Friday, Henderson said: “If I’m very honest, we have just had a call from home and we scoped him this morning and it is a very good thing he is not here.

“He has gone wrong. Just on his trachea wash. Thank goodness we have found this out – we were right.

“We scoped him this morning and the figures were not good. That just confirmed something that wasn’t there a week ago when I wasn’t happy with him, there was something there.”

When asked if Shishkin could also miss the Ladbrokes Desert Orchid Chase at Kempton on December 27, Henderson remained coy, but added: “I don’t know. We’ll see how things progress.”

Shishkin remains the 7-4 favourite with Betfair and Paddy Power for the Betway Queen Mother Champion Chase at the Cheltenham Festival.

Henderson is also pondering the Ladbrokes Long Walk Hurdle at Ascot on December 18 for Champ, after deciding against running him in the Unibet Many Clouds Chase at Aintree.

Henderson added: “Champ might well go in the Long Walk. I know Buzz is going there and poor old On The Blind Side will go there, but it is very possible Champ will as well.”