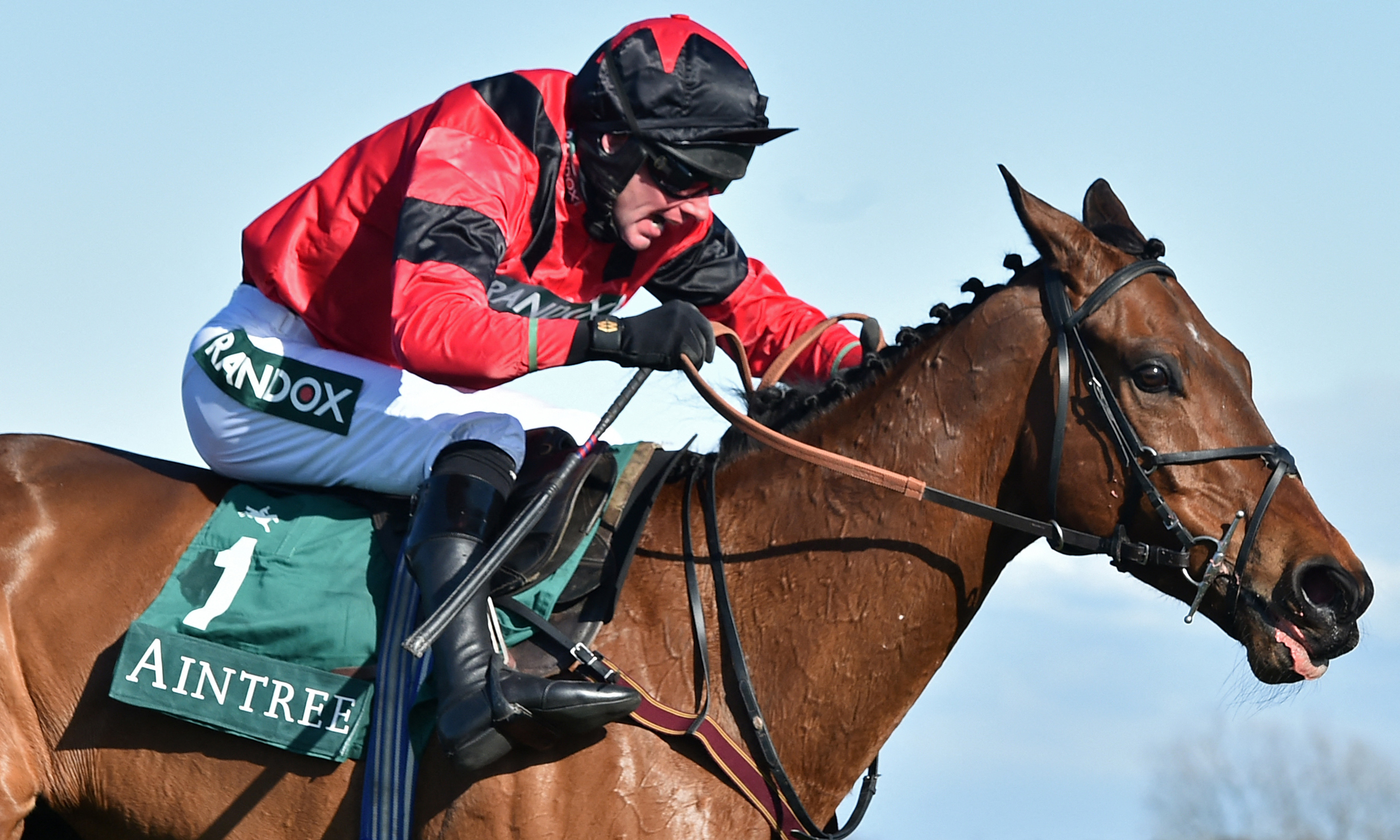 Lucinda Russell’s Ahoy Senor is on course for a second outing over fences as he looks likely to take up his entry in the Grade Two John Francome Novices’ Chase at Newbury on Saturday.

The six-year-old was a 66-1 winner of the Grade One Sefton Novices Hurdle at Aintree last April when running over the smaller obstacles for only the second time in his career.

His chasing debut then came in the Listed Colin Parker Chase at Carlisle last month, where he showed much promise in travelling and jumping impressively before slipping on landing three fences from home and unseating rider Derek Fox.

The Newbury assignment is the probable next port of call, with good to soft conditions anticipated at the Berkshire track despite the current dry spell that has scuppered the plans of many soft ground horses.

“We were on the phone to (clerk of the course) Keith Ottesen last night and he said the ground will be good to soft.

“There are a few showers forecast on Thursday night and Friday and if it did rain that would just play in our favour.

“I think he’s going to go down, hopefully he can build on what he did at Carlisle and get back novice chasing.”

The bay’s Aintree victory last season came at the expense of the highly-regarded Bravemansgame, who has only further boosted both his own and Ahoy Senor’s reputations with two comfortable successes over fences, the most recent of which came at Haydock on Saturday.

“I think Bravemansgame is an awesome horse, his jumping was just superb,” Russell said.

“He is in front of us as far as experience goes but I was very impressed by him at Haydock on Saturday.”