Quorto on course for autumn campaign 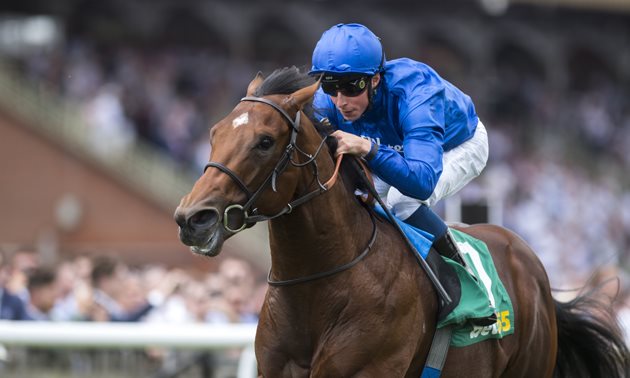 Charlie Appleby hopes to have unbeaten Group One winner Quorto back from his setback in time for an autumn campaign.

The Dubawi colt has been out of action so far this year after sustaining a soft-tissue injury in March during his build-up to the 2000 Guineas at a winter training camp in Dubai.

After backing up his debut victory over Newmarket's July Course at the same track in the Group Two Superlative Stakes, Quorto ended his juvenile campaign by defeating subsequent Epsom Derby hero Anthony Van Dyck on his first start at the top level in the Curragh's National Stakes in September.

Appleby reports Quorto, as with last year's Derby winner Masar who recently returned to the track at Royal Ascot after injury, is being brought back to full fitness steadily.

The Newmarket trainer said: "He has gone through a similar programme to what Masar did - but hopefully he won't take as long as Masar did.

"He started the recovery early in his three-year-old career, and the plan will be to try and get him out late summer."

Appleby is optimistic that all is currently going to plan for a return this season.

"If we can keep meeting the targets we are meeting at the moment then there is a live chance of that happening," he said.

"Goodwood would be too soon. I'd say we would be looking at late summer (or) early autumn for him. If we can get a run or two into him as a three-year-old that would be great."