Pump in frame for Long Walk 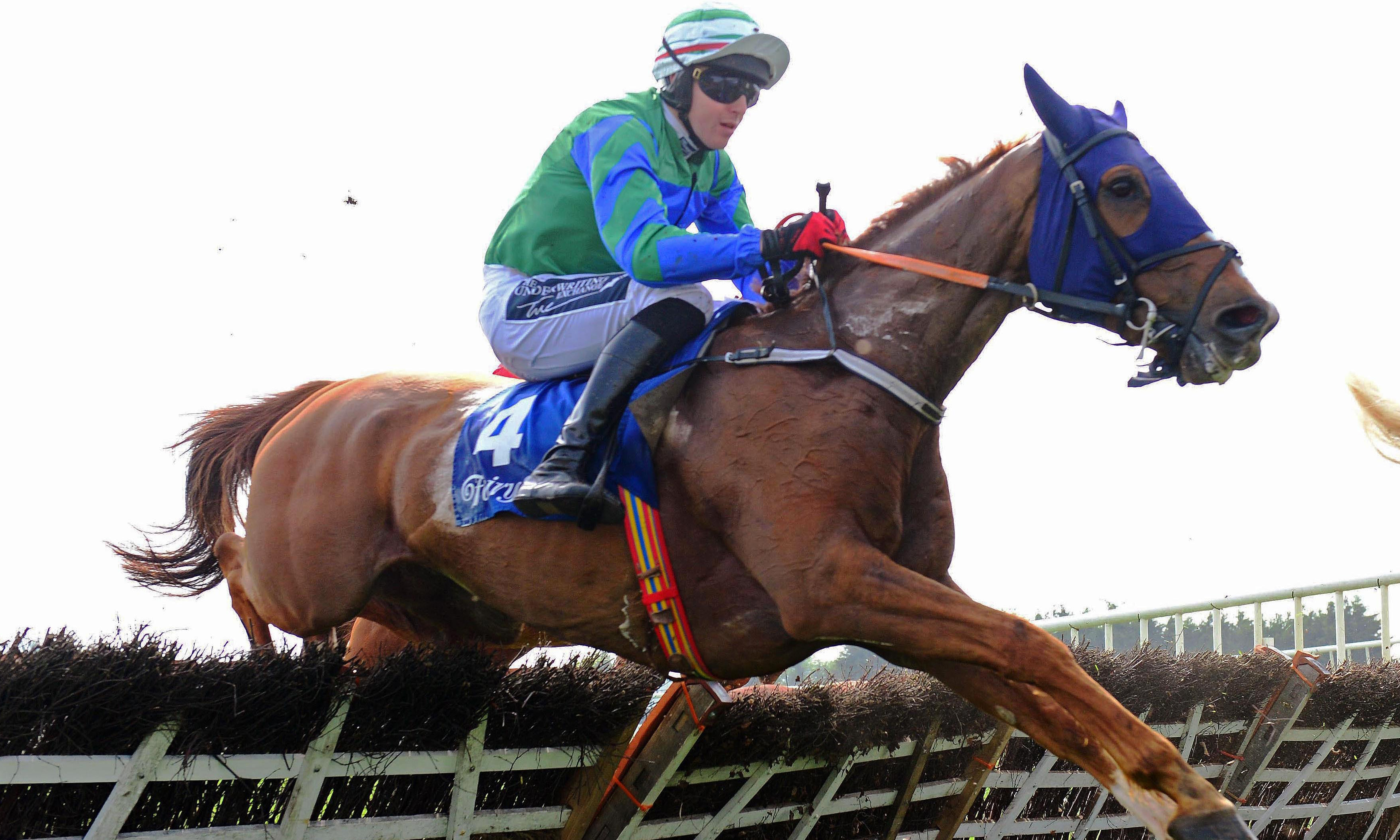 Ronald Pump could head to the Long Walk Hurdle at Ascot after his fine run behind Honeysuckle in the Hatton’s Grace at Fairyhouse on Sunday.

The Matthew Smith-trained eight-year-old was making his seasonal comeback in the race having last run at Auteuil in May.

Ronald Pump finished second behind the unbeaten Honeysuckle in last year’s Hatton’s Grace, an outcome that materialised again as the mare won the race for a third consecutive season and Ronald Pump came home the runner-up once more.

“We were delighted with him, he ran a cracker and we were very happy,” Smith said.

“Honeysuckle is phenomenal, she is unreal so we were over the moon with our horse – we’d said before that if he could finish second to her then we’d be delighted.”

A quality field of eight lined up for the Grade One, five of whom were already winners at that level with the remaining runner, Joseph O’Brien’s Darasso, a horse who has been successful twice in Grade Two contests.

“I think they were nearly all winners of Grade Ones, everything that finished behind him, so it was a great run against good horses,” said Smith.

“They went a good gallop as well and he’s a three-miler, that’s his trip really.”

A step up to the gelding’s preferred distance could be next on the agenda, with the trainer inclined to enter Ronald Pump in both the Christmas Hurdle at Leopardstown and the Long Walk Hurdle at Ascot, run over three miles and three miles and half a furlong respectively.

“He might get an entry in the Long Walk Hurdle now, either that or Leopardstown at Christmas,” he said.

“We’re keeping our options open, we’ll have a look at both of the entries and see.”