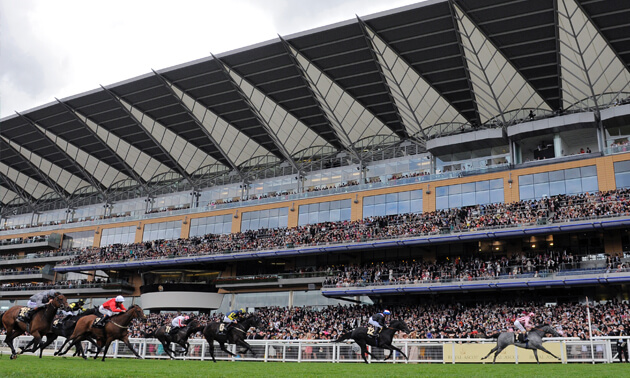 British racing has confirmed plans to welcome owners and amateur riders back on course from March 29 – with a mid-May return of spectators, in line with the Government’s road map for easing coronavirus restrictions.

The British Horseracing Authority announced its proposed schedule on Friday evening, following this week’s publication of Prime Minister Boris Johnson’s four-step route towards the end of lockdown over the coming months.

The BHA outlined its phased intentions after meetings with Government officials – with a schedule which confirms both this year’s Cheltenham Festival and the start of the new Flat season on March 27 will take place entirely behind closed doors.

Measures such as the return of amateur riders, suspended during the current lockdown, and owners are set to be introduced on a timeline which mirrors dates in the Government’s road map.

The first key date identified by the BHA is March 29, the second step in the national road map – when it is hoped owners can begin to attend meetings and amateurs ride again, both with the resumption of point-to-points and at fixtures under rules.

A BHA update read: “Following the publication on Monday, February 22 of the UK Government’s plan to ease lockdown restrictions in England, the industry Covid-19 group has carefully studied the implications for racing in England.

“Any changes to racing protocols will move in parallel with the steps set out in the road map and are therefore dependent on the Government’s timetable.

“Since the plan was published on Monday February 22, the BHA and senior racing executives have engaged with Government to agree how racing can unwind its own restrictions.”

The BHA also announced details of arrangements available to owners as of March 29 – with enhancements to their raceday experience permitted only after the next step on the road map, from April 12 at the earliest.

The update added: “At this stage (March 29), racecourses will not be able to provide hospitality – and strict attendance rules will remain in place, including a health screening process.

“Further enhancements to the owner experience will be permitted from Step Two, which comes into force from Monday April 12 at the earliest.

In line with the Prime Minister’s announcement at the beginning of this week, the return of racecourse crowds can be anticipated from May 17 – Step Three of the roadmap – with earlier pilot sports and leisure events already mooted in Government advice.

The BHA added: “British Racing is keen to play a role in pilots organised through the Government’s events research programme.

“British Racing will be making representations for racecourses to be allowed to host up to 10,000 spectators at Step Three, in line with the guidance on other spectator arenas, instead of the 4,000 for outdoor events.”

Crowds have been largely absent from British racecourses since the fixture list resumed last summer, following two months without any racing during the early stages of the pandemic.

Two pilot events did take place at Warwick and Doncaster, before a brief return of spectators in December until lockdown returned as coronavirus cases increased again.

The BHA’s chief operating officer Richard Wayman said: “We are all eager to open up our racecourses once again to owners, spectators and our amateur jockeys.

“Owners have continued to support racing through the difficult winter months, and we will work together as an industry to get them back as soon as possible, recognising that the Government timetable is still subject to conditions being met.”

Welcoming the news, Charlie Liverton, chief executive of the Racehorse Owners Association, said: “Owners have continued to support the industry unwaveringly through this period of lockdown.

“The financial contribution of some £30m a month that owners make to trainers, jockeys, racing staff and all those in the rural economy who are indirectly supported is critical to have enabled the industry to derive the majority of its income streams since June 1, 2020.

“We thank you for that support. Owners have not been able to watch their horses on the racecourse of late and we wholly recognise the desire to be able to return to the racecourse at the earliest opportunity.