Mullins has nine in John Durkan 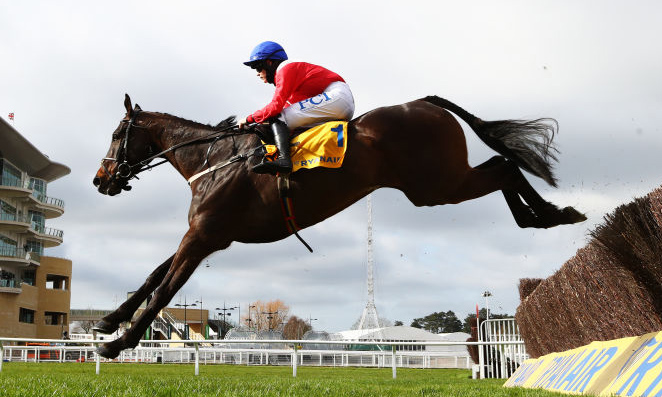 Willie Mullins is responsible for nine of the 17 remaining entries for the John Durkan Memorial Punchestown Chase on Sunday.

The champion trainer has saddled a joint-record seven previous winners of the Grade One contest, with the now-retired Min completing a hat-trick in the last three renewals.

His most likely contender for this time around appears to be Allaho, who was a brilliant winner of last season’s Ryanair Chase at the Cheltenham Festival.

The seven-year-old is also entered in Saturday’s Betfair Tingle Creek Chase, but Mullins is expected to split his aces and send Chacun Pour Soi across the Irish Sea for the Sandown feature.

Chacun Pour Soi has also been left in the John Durkan, as has dual Cheltenham Gold Cup hero Al Boum Photo, who has the alternative option of running at Aintree on Saturday in the Many Clouds Chase.

Ellmarie Holden’s Ex Patriot is the other hopeful.

Mullins also has Chacun Pour Soi and Allaho in that two-mile contest, as well as Cash Back and Energumene, who enjoyed a faultless novice campaign over fences last term.