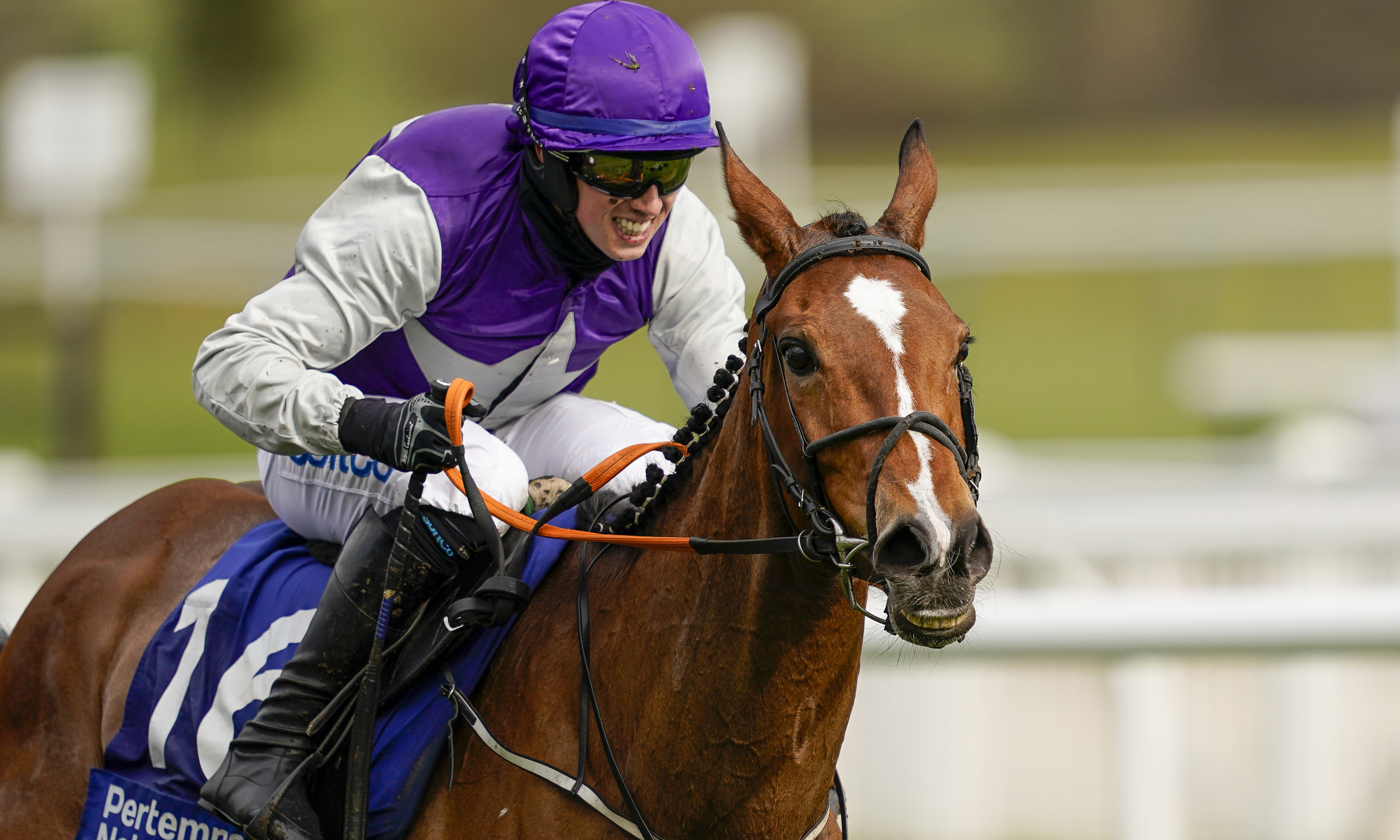 Cheltenham Festival heroine Mrs Milner is set to cross the Irish Sea once more for a tilt at the Ladbrokes Long Distance Hurdle at Newbury.

Having run out an impressive winner of the Pertemps Final at Prestbury Park in March, Paul Nolan’s mare picked up where she left off with a Listed success at Limerick last month.

Nolan acknowledges the six-year-old will have more on her plate in Friday’s Group Two feature, but is keen to see how she fares in a higher grade with a view to the rest of the campaign.

He said: “The plan is to head to Newbury. She won well in Limerick and I’m hoping she’ll come on a nice bit from that.

“We’re happy with her at home. Obviously she has to improve, but we’ve decided this is the route we’re going to take and I’m hopeful she’ll run a nice race.

“She handles nicer ground. I just hope to God it will be safe, you’d like to think it would be.

“It’s a very strange time. I know with my own farm at home, I’ve never seen the land as good for this time of the year.”

Nolan intends to pursue a similar fact-finding mission with stable star Latest Exhibition in the Hatton’s Grace Hurdle at Fairyhouse on Sunday.

Runner-up to Monkfish in a couple of Grade One novice chases last season before finishing fourth in the Irish Grand National, the eight-year-old will switch back to the smaller obstacles in a race that is due to stage the return of Champion Hurdle heroine Honeysuckle.

“Latest Exhibition seems well. He’s going to come on for the run, but we have to get started somewhere,” Nolan added.

“Time-wise, as regards Christmas, this seems like the best time to give him his first start.

“It’s going to be a top race. We decided to start off over hurdles, but there’s nothing written in stone.

“We’ll assess how competitive we can be at that level and we can change our minds if we have to.”