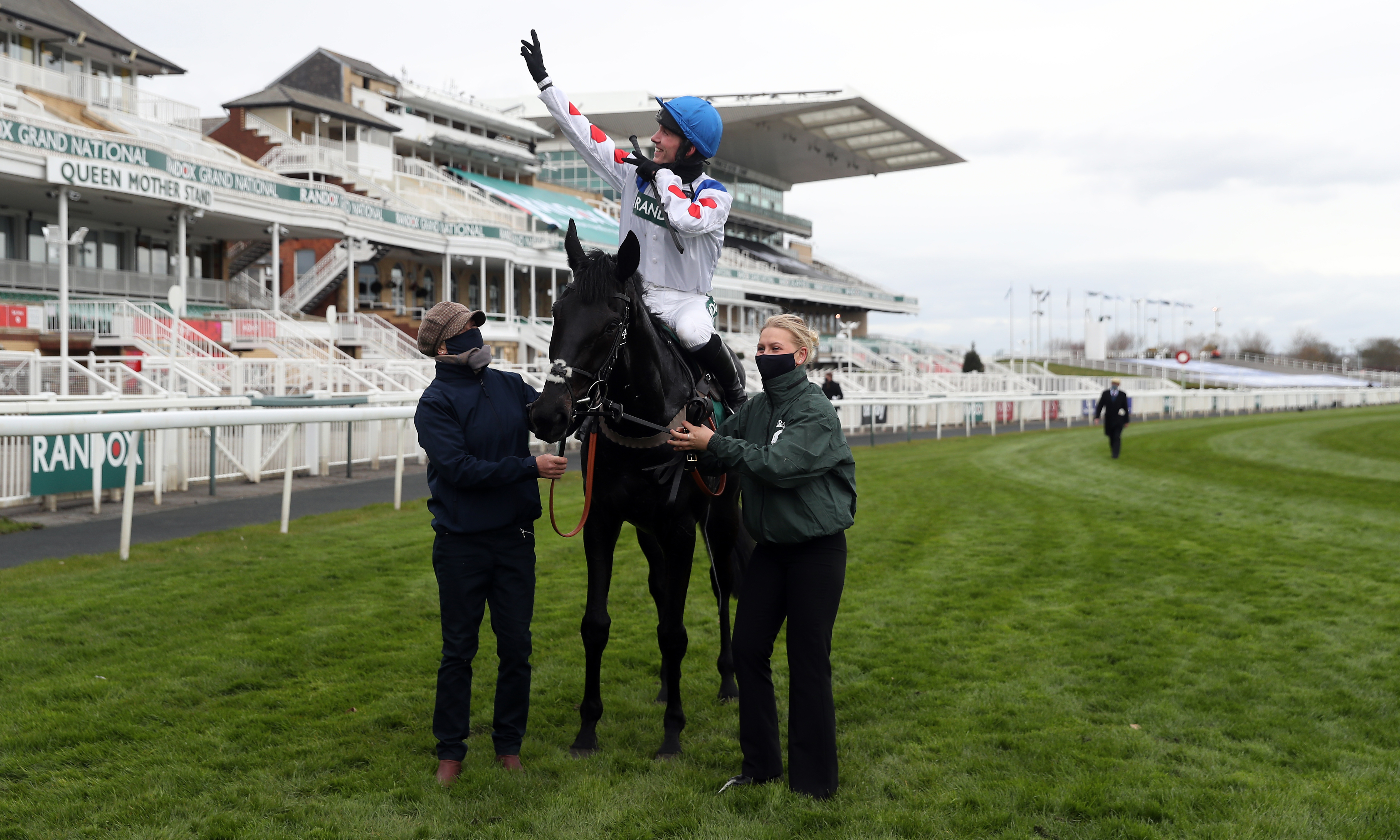 Paul Nicholls is unlikely to run Monmiral in the Betfair Fighting Fifth Hurdle at Newcastle on Saturday, with a dry forecast ahead.

Unbeaten in four starts for the Ditcheat handler, the four-year-old was last seen landing the Grade One Doom Bar Anniversary 4-Y-O Juvenile Hurdle at Aintree in April.

However, Nicholls is taking a watching brief as the French-bred son of Saint Des Saints – who is co-owned by Sir Alex Ferguson – would prefer a little more give underfoot and could head to Newbury for the Listed Ladbrokes Committed To Safer Gambling Intermediate Hurdle at Newbury instead.

Nicholls said: “Monmiral is entered in both races, but I will see what the ground is and what the weather forecast does.

“I won’t run him on quick ground at Newcastle. If the ground is good to soft at Newbury, I will probably run him there. Without looking, it is a job to say. But at this point in time, I would say he is more likely to go to Newbury than Newcastle.”

Nicholls is looking forward to another big weekend, with bet365 Gold Cup beaten favourite Enrilo set to make his seasonal reappearance in the Ladbrokes Trophy Chase.

Nicholls said: “Enrilo definitely runs in the Ladbrokes Trophy. He is in good form and this is a good starting point, but we have taken the decision not to declare Next Destination.”

A total of seven horses stood their ground for Newcastle at the confirmation stage, headed by Epatante.

Winner of the 2020 Champion Hurdle, the Nicky Henderson-trained mare made her reappearance in the Gosforth Park feature 12 months ago, recording a stylish success over Sceau Royal.

The Alan King-trained Sceau Royal was last seen winning the Elite Hurdle at Wincanton and could reoppose.

Evan Williams’ Silver Streak was unceremoniously carried out by Not So Sleepy last year, but enjoyed a significant change in fortunes when subsequently beating Epatante in the Christmas Hurdle at Kempton on Boxing Day.

Silver Streak and the Hughie Morrison-trained Not So Sleepy are in the field once again.