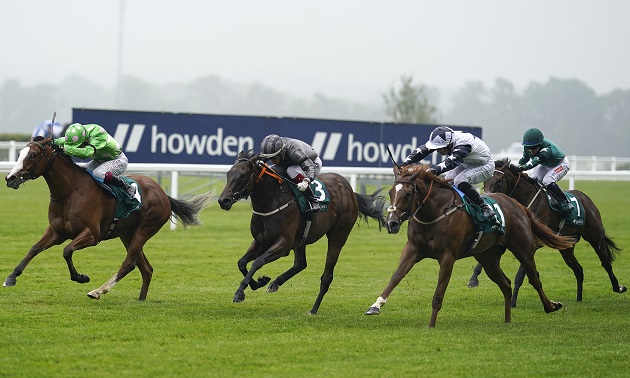 Ismail Mohammed’s Zain Claudette is primed for a step up to Group 2 level in the Sky Bet Lowther Stakes.

A further increase in grade is now on the horizon as the two-year-old is entered in the York feature on August 19, a six-furlong event for fillies.

“She’s doing very well, we’re giving her a bit of good work this week and the following week she will do some work on the grass,” Mohammed said.

“She’s ready for the big race (the Lowther), the big jump, so far she is very well.

“After the race (the Princess Margaret), she was different, she’s improved day in, day out, she’s very fresh.”

Though the chestnut has swiftly risen through the ranks to take part in Group races, Mohammed is no rush to take on Group 1 performers and will first see how Zain Claudette fares on the Knavesmire.

“From her maiden we’ve taken the Group step, we felt she was a Group horse so we stepped up to Group 3.

“Up to now she has been super, she’s doing very well and that’s why we’ve gone again for the step up to Group 2.

“With the ground, she will go on any, she’ll love any ground.”