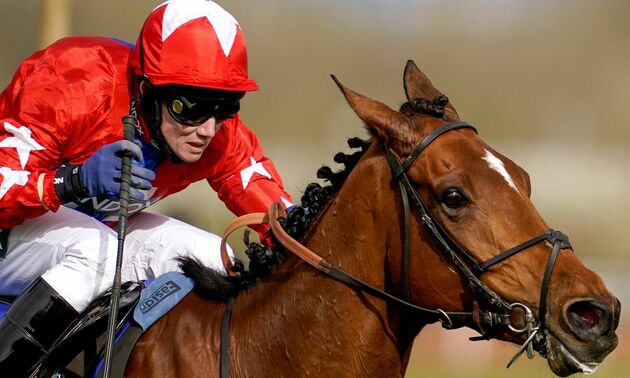 Josh Moore is showing “early signs of improvement” according to a statement released by the Injured Jockeys Fund on Saturday, but remains in critical care following injuries he sustained in a fall at Haydock Park last month.

Moore suffered multiple injuries when parting company with Gleno at the sixth fence in the Rising Sun Veterans’ Handicap Chase on April 16.

He underwent a successful operation on his broken femur, but suffered complications due to a chest infection which stalled further treatment.

Moore, 30, remains in critical care, but the latest update offers encouragement that his condition is improving.

“His recovery was complicated by Fat Embolization Syndrome, which can occur after major fractures. Josh’s breathing continues to get better and after being deeply unconscious there are now early signs of improvement.

“The medical team are actively planning the next steps in his treatment and rehabilitation.

“The Moore family thank everyone for their continued good wishes for Josh.”