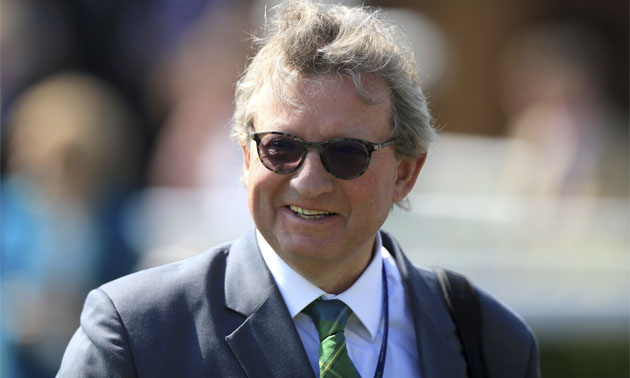 Mildenberger could have big assignments in Saudi Arabia and Lingfield following his victory at Wolverhampton.

The Mark Johnston-trained stayer booked his place in the Betway Marathon Championship on All-Weather Finals Day on Good Friday in a fast-track qualifier on Monday.

What a battle! Mildenberger and Joe Fanning hold off @TomMarquand and Rainbow Dreamer to take the @WolvesRaces Fast-Track Qualifier for @Johnston_Racing pic.twitter.com/7J6YaqCSq5

Before that, the six-year-old could pay a visit to the Middle East for the Long Distance Turf Handicap at Riyadh next month.

“He’ll definitely go to Lingfield on Finals Day and he’s in at Saudi next month,” said Charlie Johnston, assistant to his father.

“I’ll have to clarify how their system works out there as to whether he’ll get a penalty for his win, because at the moment he’s not guaranteed a run. Were they to pump him up the weights slightly, that might get him in.

“Were he to get a run, he could quite possibly go to Saudi. That’s about six weeks before the all-weather finals, so it won’t have any bearing on him going there.”

Prix Royal-Oak winner Subjectivist, the yard’s other entry in the one-mile-seven furlong handicap, has yet to secure a place, much to Johnston’s surprise.

So tough! Subjectivist makes all under a perfect Joe Fanning ride to win the Prix Royal-Oak at @paris_longchamp!

A Group 1 double in France this weekend for @Johnston_Racing 🙌 pic.twitter.com/knx1iRamQ6

“Subjectivist is in the same race at Saudi. I was a bit perplexed when I saw the entries that our 111-rated last time out Group One winner isn’t guaranteed a run and there are some pretty out of form horses above him in the weights,” he said.

“He’s going to need a couple of horses to come out to make sure he gets a run, so we will have to see how that transpires over the next couple of weeks, but he is back in work and we’ve got half an eye on that should he get in.”

Johnston revealed Leopardo is in Dubai and likely to run at Meydan next week. The three-year-old colt has an entry in the Saudi Derby.

“He is out in Dubai and he’ll probably run in the Al Bastakiya Trial next Thursday,” he said.

“He does have an entry in the Saudi Derby, but again he’s not guaranteed a run.”