Hudson River delights on debut at the Curragh 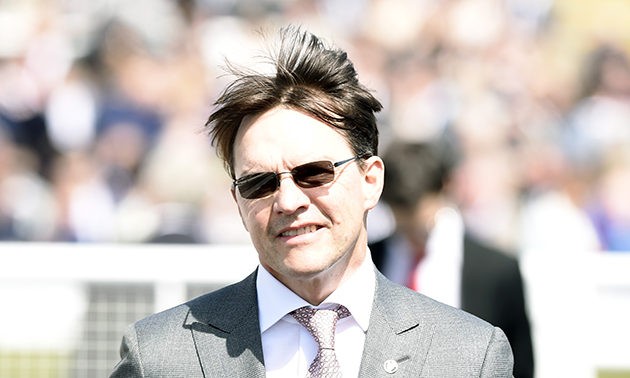 Hudson River, the first foal out of top-class sprinter Mecca’s Angel, made a winning debut in the Irish Stallion Farms EBF (C&G) Maiden at the Curragh.

Coolmore wasted no time in sending the former Michael Dods-trained dual Nunthorpe winner to their champion sire Galileo having bought her privately and it already looks a shrewd move.

HUDSON RIVER gets off the mark at the first time of asking with a nice performance at the @curraghrace!pic.twitter.com/EstW1UqhiA

Despite his dam excelling over five furlongs, Hudson River made his debut over seven furlongs, but it proved no barrier to success.

Surprisingly weak in the market, he drifted out to 3-1 joint-favourite but having broke smartly for Seamie Heffernan, he never saw another rival, beating Ace Aussie by a length and a half with Wembley, also trained by Aidan O’Brien, third.

“He’s a lovely colt and was just ready to start. He could go to the (Newmarket) July meeting,” said O’Brien.