Honeysuckle to stay over hurdles 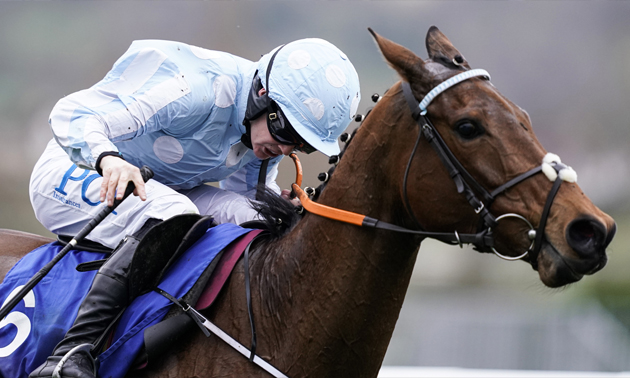 Connections of Honeysuckle have confirmed the mare will stay over hurdles for the forthcoming campaign.

Honeysuckle was a point to point winner before she joined trainer Henry de Bromhead in 2018, but the handler and owner Kenny Alexander have ruled out a move to fences in the immediate future.

“Fingers & everything crossed for another great year!”