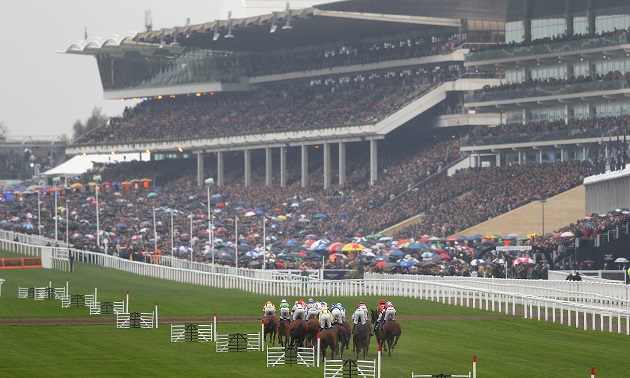 Trainer Micky Hammond admits he will spend the summer perplexed by his Fighting Fifth winner's Cheltenham effort, dropping out at halfway before being pulled up.

Nevertheless, for a horse who won a Flat handicap at Catterick off 65 in October, Hammond was thrilled by the progress he made last season - and novice chasing beckons.

"Obviously he didn't run his race, and we don't know why - he was perfectly OK afterwards," said the Middleham trainer.

"It's the first poor race he's run over hurdles. If we'd finished midfield you could have said, 'that's as good as we are' - but we stopped too quickly.

"It wasn't his day, but he's had a good season. That's racing, you're going to get that every now and again - he just chose to do it on the biggest one of all."

Having beaten Buveur D'Air in the Fighting Fifth Hurdle in November, Cornerstone Lad then finished a close third at Haydock behind Ballyandy and Pentland Hills, conceding weight all round.

Hammond added: "Looking at where Ballyandy finished at Cheltenham, we could have run well without realistically being good enough.

"I haven't discussed next season with Mrs Lofthouse (owner), but I would think we'll be going novice chasing.

"He will at some stage run on the Flat, but that is all up in the air now."