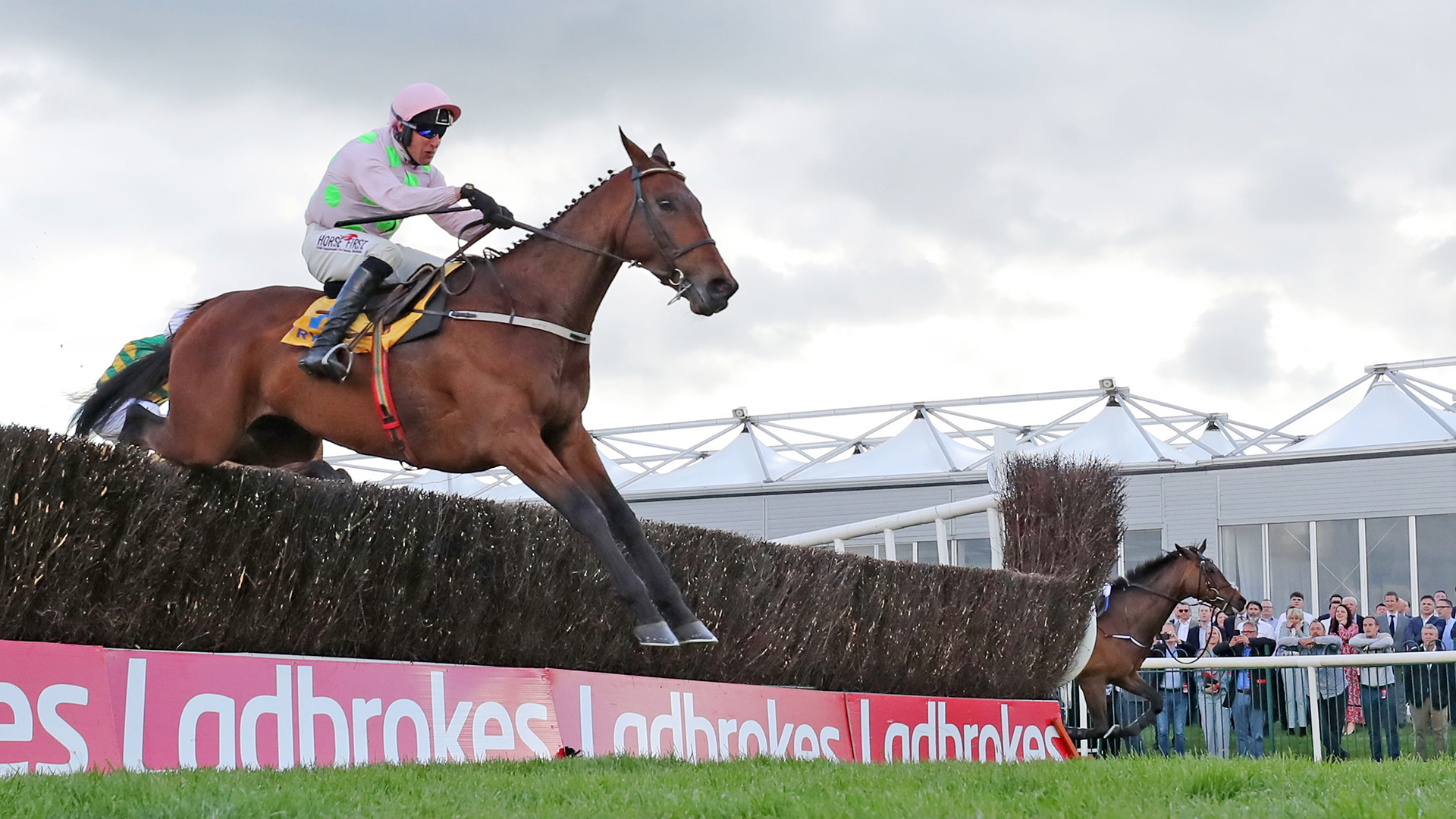 THIRD TIME LUCKI has been an impressive winner of his 2 chase starts at Cheltenham and is fancied to provide Dan and Harry Skelton with back-to-back wins in this contest. Paul Nicholls has a record 7 wins in this so it's interesting that he fast tracks Il Ridoto to Grade 1 company after his Newbury handicap success last week and he's feared most ahead of Edwardstone in a good renewal.

CHACUN POUR SOI might have fluffed his lines in the Queen Mother Champion Chase at Cheltenham but he's been imperious on all 4 other starts at Grade 1 level over the past 22 months, including in the Punchestown Champion Chase when last seen in April, and is clearly the one to beat. Nube Negra and Greaneteen are top-class opponents with the former rated the main threat.

DEISE ABA returned with a solid showing over hurdles and has scored on both previous visits to this track, so he gets the marginal vote in an open-looking contest. The thriving Strictlyadancer deserves plenty of respect bidding for the four-timer and it would be no surprise if Highland Hunter returned with an improved showing.

ELHAM VALLEY has the distinction of being the only horse to have inflicted defeat on Hudson de Grugy at Sandown, and he looks capable of winning a race of this nature judged on his fine effort at the Cheltenham Festival in March. Hudson de Grugy has clearly improved since finishing second to the selection here 12 months ago and is feared, but the unexposed Samarrive looks a bigger threat.

Following a promising hurdles debut effort, it was hard not to be impressed with the manner of WHITE PEPPER's runaway Galway success in October, and with further progress distinctly possible, she earns the vote to follow up. That said, there are dangers aplenty, Addosh and Malakahna chief amongst them. Lady Pacifico also makes appeal.

SIMPLY THE BETTS finished behind Protektorat in the Paddy Power Gold Cup at Cheltenham, but that was a most encouraging effort given that he was returning from a year off and the combination of this step up in trip and sharper track could be just the tonic. Protektorat won't go down without a fight and 2019 winner Native River is greatly respected, too, but Imperial Aura is second choice.

SNOW LEOPARDESS produced a superb display of jumping when making all at Bangor on her return and she looks tailor-made for these fences. Chris's Dream was still in fourth when unshipping his rider 4 out in the Grand National and another big run could be on the cards given his excellent record first-time out, while Mac Tottie is another who's high on the shortlist after his win in the Grand Sefton.

15:15 THE UNIBET – 2021 HORSERACE BETTING OPERATOR OF THE YEAR HANDICAP HURDlLE

Tom Lacey sent out Kateson to land this in 2020 and might be able to stage a repeat courtesy of POUNDING POET, who lost his unbeaten record in handicaps on his C&D return but still shaped well in second so can improve again and strike under Robbie Dunne. Olly Murphy is another trainer who has tasted recent success in this and his Tamar Bridge heads the many dangers along with Storm Nelson.