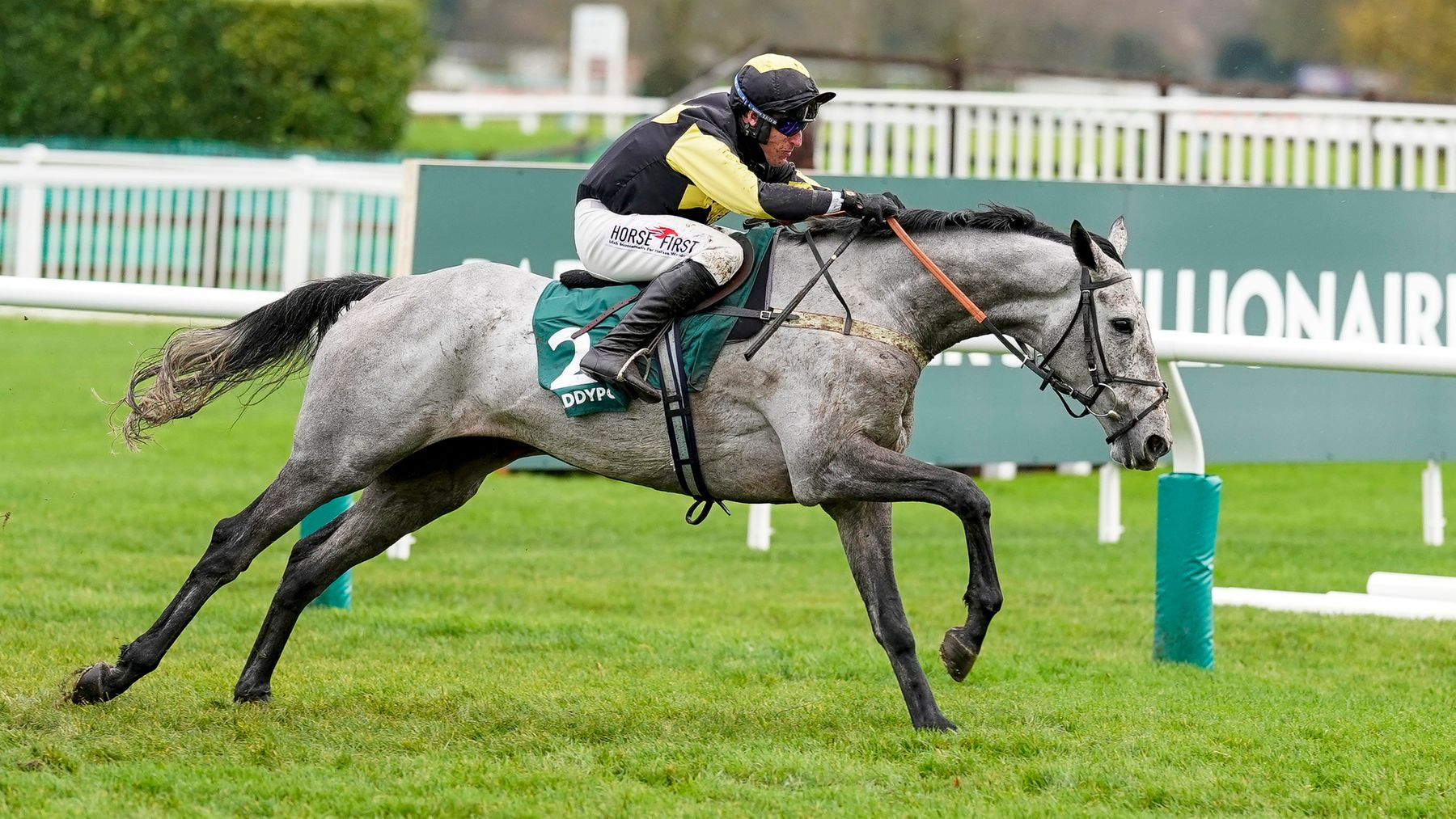 BRAVE SEASCA has quickly made into a useful chaser and a 9 lb rise in the weights doesn't look sufficient to prevent him from completing a quick hat-trick for the in-form Venetia Williams yard. Not Available also bids for a hat-trick and this gutsy sort rates a big threat, with last year's winner Sky Pirate not ruled out either in an intriguing handicap.

THREEUNDERTHRUFIVE boasts a very impressive strike rate, making it 3 wins from 4 starts over fences when landing a Doncaster Grade 2 last month. He can continue the good work, with Mint Condition next best on the back of his latest Haydock effort. Mossy Fen, who is still low-mileage, is also worth noting on debut for Christian Williams.

Smart Flat stayer STAG HORN was impressive when beating a subsequent winner on his first go over hurdles 5 weeks ago at Hereford and there could be lots more to come from him in this sphere. The quick step up in grade could be justified and he's selected over Surrey Quest and Viva Lavilla.

A good mix of progressive and seasoned staying chasers. GERICAULT ROQUE fits into the former category and he looks tailor-made for this test judged on his excellent effort at Newbury. Corach Rambler is another who is firmly on the upgrade, while Notachance and Achille had an epic battle when first and second in this last year and could well figure again off the same marks.

A chance is taken on the fitness of the returning ALAPHILIPPE as he doesn't look overburdened off a mark of 140 considering he was Grade 2 novice hurdle winner last season. Riggs ran well when stepped up to 3m at Haydock last time and heads the dangers along with Sporting John.

A few in with a shout but KAP AUTEUIL showed a gutsy attitude to make it 5 wins from his last 6 starts and get up late in the piece at Fontwell last month. He can defy a subsequent 4 lb rise in the weights and continue on his upward trajectory. Foxboro probably would've won if not for a late error at Wincanton last month so he's a big threat, along with recent hurdles scorer Champagne Court.

ELDORADO ALLEN is the only one who has shown his form this term so he's perhaps the most solid option, although Mister Fisher would be a major threat if recapturing the sort of form he showed when landing last season's Peterborough. It would also come as no surprise to see Rouge Vif leave his reappearance run behind on just his second outing for the Paul Nicholls stable.

Plenty are in with a shout. UP FOR PAROL was well on top at the finish when scoring at Haydock and, with this longer trip sure to suit, this likeable son of Flemensfirth is worth supporting. Nicky Henderson has a great record in this event so his C&D scorer Marie's Rock is feared most, although hat-trick seeking trio Green Book, Earth Lord and On My Command all figure high on the shortlist too.

CARIBEAN BOY shaped as if he's worth a try in headgear in the Paddy Power Gold Cup at Cheltenham on his return but got no further than the first when fitted with cheekpieces in a listed handicap at Ascot on return. He's worth another chance back down in class and with the headgear retained. Kitty's Light is on a good mark if able to reproduce his earlier season form so is feared most.