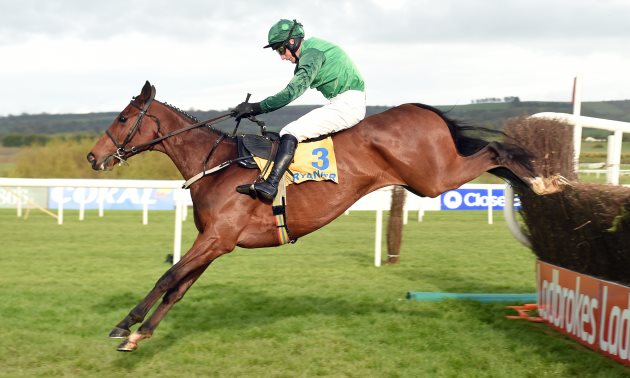 Footpad has been sold to continued his career in America, his former connections have confirmed.

Bought out of Robert Collet's yard in France five years ago, the son of Creachadoir went on to win 11 races for trainer Willie Mullins and owners Simon Munir and Isaac Souede - including six Grade One events.

Watch all the action LIVE on @ITV pic.twitter.com/WQzkAMwVCi

Four of those top-level triumphs came during a stunning novice campaign over fences during the 2017-18 season, the highlight of which was a 14-length victory in the Arkle Trophy at the Cheltenham Festival.

However, Footpad failed to recapture his best form in three starts last term - and while he made a successful start to the current campaign at Thurles in November, he was a well-beaten third in Kempton's King George VI Chase on Boxing Day and proved no match for his then stablemate Real Steel when odds-on for a Grade Two back at Thurles last month.

Anthony Bromley, racing manager for Munir and Souede, confirmed to the PA news agency that Footpad has been sold to race in the US.

The eight-year-old leaves Mullins having won 11 of his 24 starts for the Irish champion trainer, finishing placed on a further nine occasions and earning more than £650,000 in prize-money.