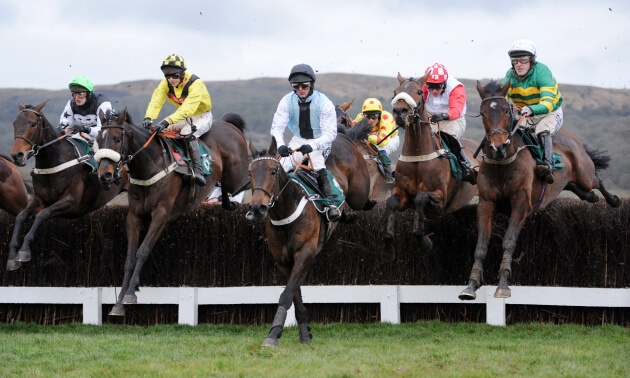 Plans to extend the Cheltenham Festival are back under consideration, although the Jockey Club has ruled out any immediate change to the current format.

The fixture currently spans four days in March and is one of the most anticipated features of the National Hunt calendar, culminating with the revered Cheltenham Gold Cup on the final day of racing.

The suggestion that a fifth day of action was due to be scheduled was first raised in January 2020, when racecourse chairman Martin St Quinton said that he “wouldn’t rule anything out” with regards to extending the meeting.

The idea is now being discussed once again after The Daily Telegraph reported the Jockey Club is intending to host a five-day Festival in 2023, with each day trimmed to a six-race card and therefore only two further contests required to fill the extra day.

There have been no developments on the matter and while a five-day meeting has not been expressly rejected, there are no immediate intentions to extend the fixture.

“It is always interesting to listen to the debate around a fifth day and the last time this was discussed in earnest in public some key stakeholders in our sport expressed their desire for a fifth day,” a statement from a Jockey Club spokesperson read.

“We will always explore every option to improve the Festival and support British racing, but we have made no decision to extend the length of the Festival.”

Champion trainer Paul Nicholls, however, would not be in favour of extending the Festival.

“It used to be three brilliant championship days, four days is good but we might get lucky and they might have two races just for UK-trained runners! Being serious I’m open-minded, but four is enough as it is.

“If Cheltenham are going to make plenty of money out of it and reinvest in the racing and prize-money then fair enough, otherwise there’s no point doing it and you don’t want to dilute what is a special four days.

“It is great racing, but there’s a risk you’ll dilute and then it’s not as special as it probably was.

“To be honest I’d like a mini-Festival at the end of January/middle of February at somewhere like Newbury as that would give us a trial and then go on to Cheltenham, an extra day there instead of Cheltenham, that would work

“I think there’s lots to talk about, but I’m dead happy with four as it is.”