Fabre labels Raclette one of the best fillies he has trained 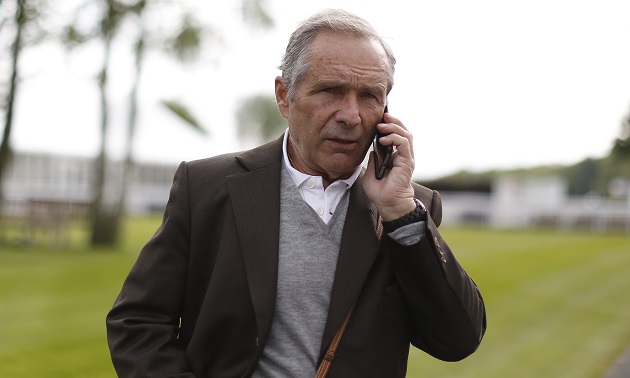 Andre Fabre has hailed the unbeaten Raclette as probably one of the best fillies he has ever trained – after just two races.

Owned by Juddmonte Stud, she is by Frankel and out of multiple American Grade 1 winner Emollient.

A winner over an extended seven furlongs at Deauville on debut, Raclette was hugely impressive in a conditions race at Chantilly last week and now has a Group 1 date in the Prix Marcel Boussac looming.

“She was very impressive last time out and she is probably one of the best fillies I have ever trained – she’s got everything,” said Fabre.

“She has acceleration, a wonderful temperament, so far she is doing everything right.

“We’ll go for the Boussac with her next.

“It is quite a big step going from a conditions race to a Group 1, but she was way better than her opponents last time.

“I can’t see why quicker ground would be an issue as she has a beautiful action.

“She has already won over a mile so the dream would be the Prix de Diane and the Arc, but there’s also a lot of speed on the dam’s side so hopefully she’d go for the Guineas first.”

Fabre also had an update on Mare Australis who has not been seen since winning the Prix Ganay back in in April having picked up an ankle injury.

“I had some good news about Mare Australis last week from his owner. He’ll be back in training this winter,” said Fabre.