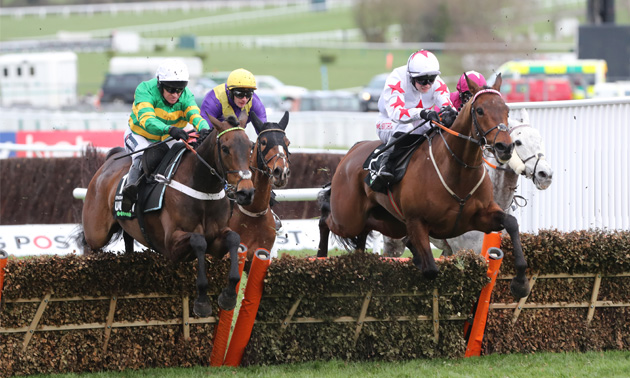 Having proved no match for stable companion Constitution Hill on her latest appearance, Epatante could make a swift return to action in the Unibet International Hurdle at Cheltenham on Saturday.

The JP McManus-owned mare, who counts the 2020 Champion Hurdle and two Christmas Hurdles on her illustrious CV, was bidding for a Fighting Fifth hat-trick at Newcastle last month but was blown away by Constitution Hill, with 12 lengths separating the pair at the line.

Connections have the option of again waiting for the Christmas Hurdle on Boxing Day, but that would likely mean a rematch with her fellow Nicky Henderson inmate.

Frank Berry, the owner’s racing manager, said: “I haven’t spoken to Nicky today, but he’s made an entry for her in Cheltenham, so he’ll see how she is during the week and take it from there.”

Nigel Twiston-Davies won the International Hurdle for the fifth time with Guard Your Dreams last season and has another major contender in I Like To Move It – winner of the Greatwood Hurdle at Cheltenham four weeks ago.

The Alex Hales-trained For Pleasure, Denis Hogan’s pair of Desert Friend and Zoffanien and possible French raider Nuns Island are the other hopefuls.