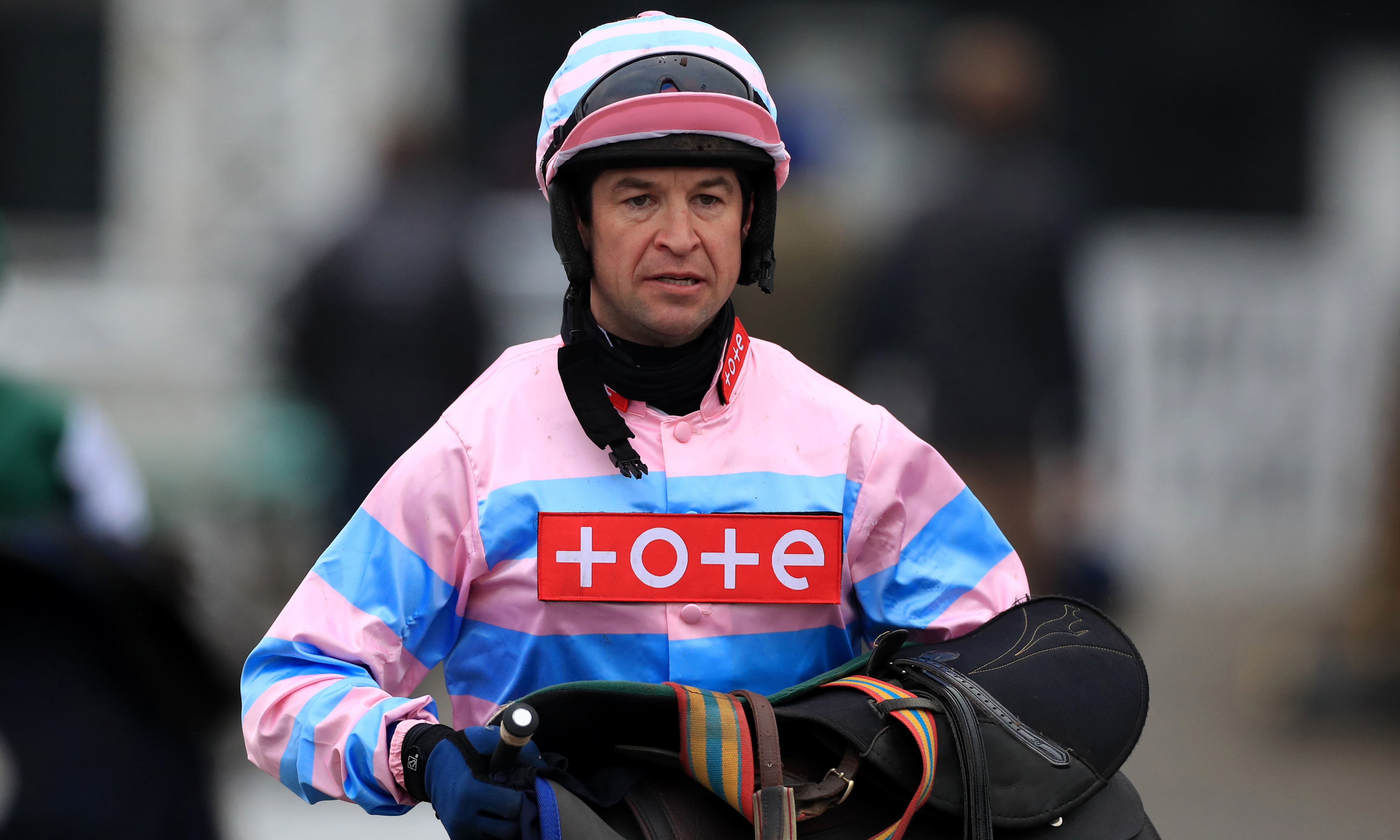 Allegations of bullying and harassment against jockey Robbie Dunne will be heard by the disciplinary panel of the British Horseracing Authority next week.

Six days have been set aside for the hearing, at which Dunne has been charged with conduct which the BHA considers “is prejudicial to the integrity, proper conduct and good reputation of horse racing in Great Britain by bullying and harassing a fellow licensed jockey” between February 13, 2020 and September 3, 2020.

The case is finally being heard after months of investigation and after contents of a lengthy BHA report into the allegations and culture in the weighing room were leaked to a newspaper last month, potentially putting the case – which centres around a complaint made by Bryony Frost – in jeopardy.

Following that dramatic development, the Professional Jockeys Association called on the BHA to bring an end its investigation – “however unsatisfactory that is” – as they believed a fair hearing had become impossible

The hearing is now set to go ahead, starting at 9.30am on Tuesday week, and will be held in person at BHA headquarters in London.

The independent disciplinary panel will consider whether Dunne was guilty of “conduct prejudicial to horse racing” and of “acting in a violent of improper manner” by “verbally abusing and threatening a fellow jockey” at Stratford on July 8, at Uttoxeter on August 17 and at Southwell on September 3.

If found guilty, the entry point for conduct prejudicial to horse racing is a fine of £2,000 or withdraw/suspend/disqualify a licence for three months. The range for the penalty is a fine of £1,000 to £15,000 and a ban from one month to three years.

For violent of improper conduct, the entry point is a four-day ban for a jockey with the range being one to 21 days.

The six days set aside for the hearing are November 30 to December 2 and December 7-9, if required.