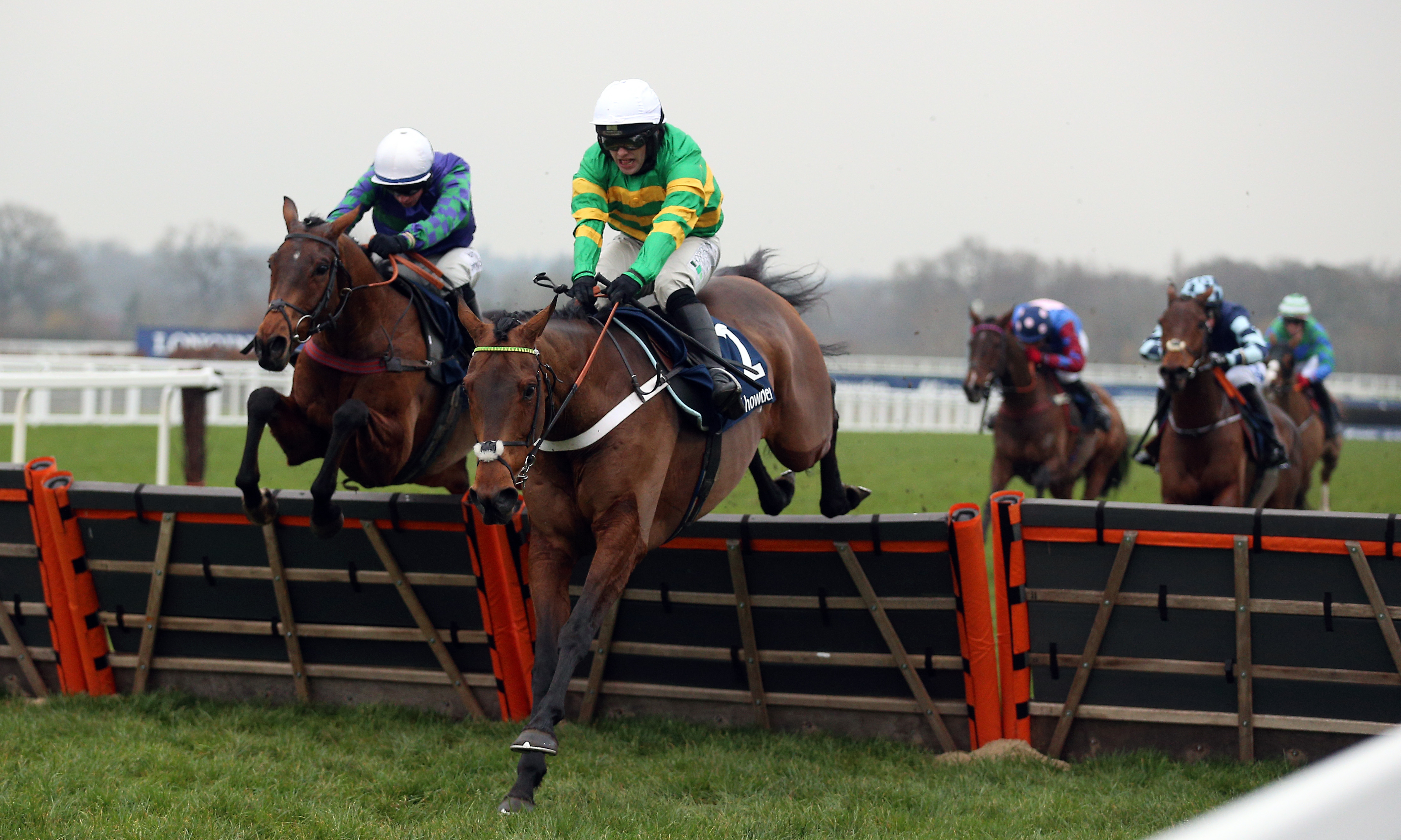 Nicky Henderson’s charge returned to action with Grade One glory in the Long Walk Hurdle at Ascot last month and is among the leading players for the Stayers’ Hurdle at the Festival in March, despite also holding a Cheltenham Gold Cup entry.

His trainer has indicated the 10-year-old is likely to follow the hurdles route and he can further underline his claims with victory in this Grade Two heat.

Paul Nicholls’ McFabulous is one of his chief rivals, along with former Stayers’ Hurdle winner Paisley Park and Lisnagar Oscar, with Dandy Mag completing the field.

On what could be an illuminating afternoon for Henderson, Chantry House goes for gold in the Paddy Power Cotswold Chase after flopping in the King George VI Chase on Boxing Day.

The eight-year-old was sent off favourite for the Christmas highlight but was never travelling with any fluency and was eventually pulled up by Nico de Boinville.

Henderson will assess Balco Coastal’s Festival credentials as he lines up in a competitive Ballymore Novices’ Hurdle.

A winner at Huntingdon, Balco Coastal faces a tough task in tackling Henry Daly’s Cheltenham Listed winner Hillcrest and A Different Kind, who is unbeaten in five starts for Donald McCain so far.

Nicholls’ Iceo made a huge impression on his British bow at Kempton, winning by 17 lengths, and is the star name in the Grade Two JCB Triumph Trial Juvenile Hurdle, which also features Gordon Elliott’s Pied Piper among eight declarations.