Bin Suroor in no rush to outline Benbatl plans 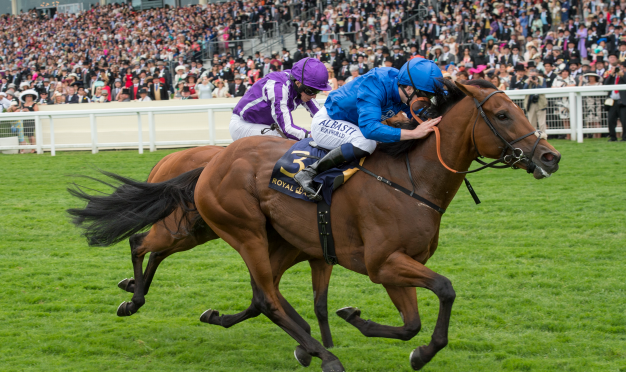 A triple Group One winner on turf, the six-year-old proved his toughness and versatility earlier this year in switching to dirt, winning a Group Two at Meydan before running a huge race to be third in the inaugural Saudi Cup, the world's richest race.

He had been scheduled to run in the Dubai World Cup in March, but the showpiece meeting was cancelled due to the coronavirus pandemic.

Sent off at 4/1 despite being 5 lb clear of his rivals on Timeform weight-adjusted ratings, Benbatl proved himself a top-level performer, doing it in style too.pic.twitter.com/efLwO5eZcF

Bin Suroor said: "He's doing good. He was absolutely flying in Dubai and the ready for the Dubai World Cup. But the race was cancelled and he has had an easy time.

"He's not going to run until the second half of the season in England and we'll make a plan to see for the future. He's having a break as he ran in Dubai and Saudi Arabia and we need to look after him for the big races coming.

"We'll see (about Royal Ascot), we'll keep the options open. He's really a tough horse. I thought he was going to win the Dubai World Cup, the way he worked and trained and looked. He was ready after the Saudi Cup.

"He handles either surface really well."