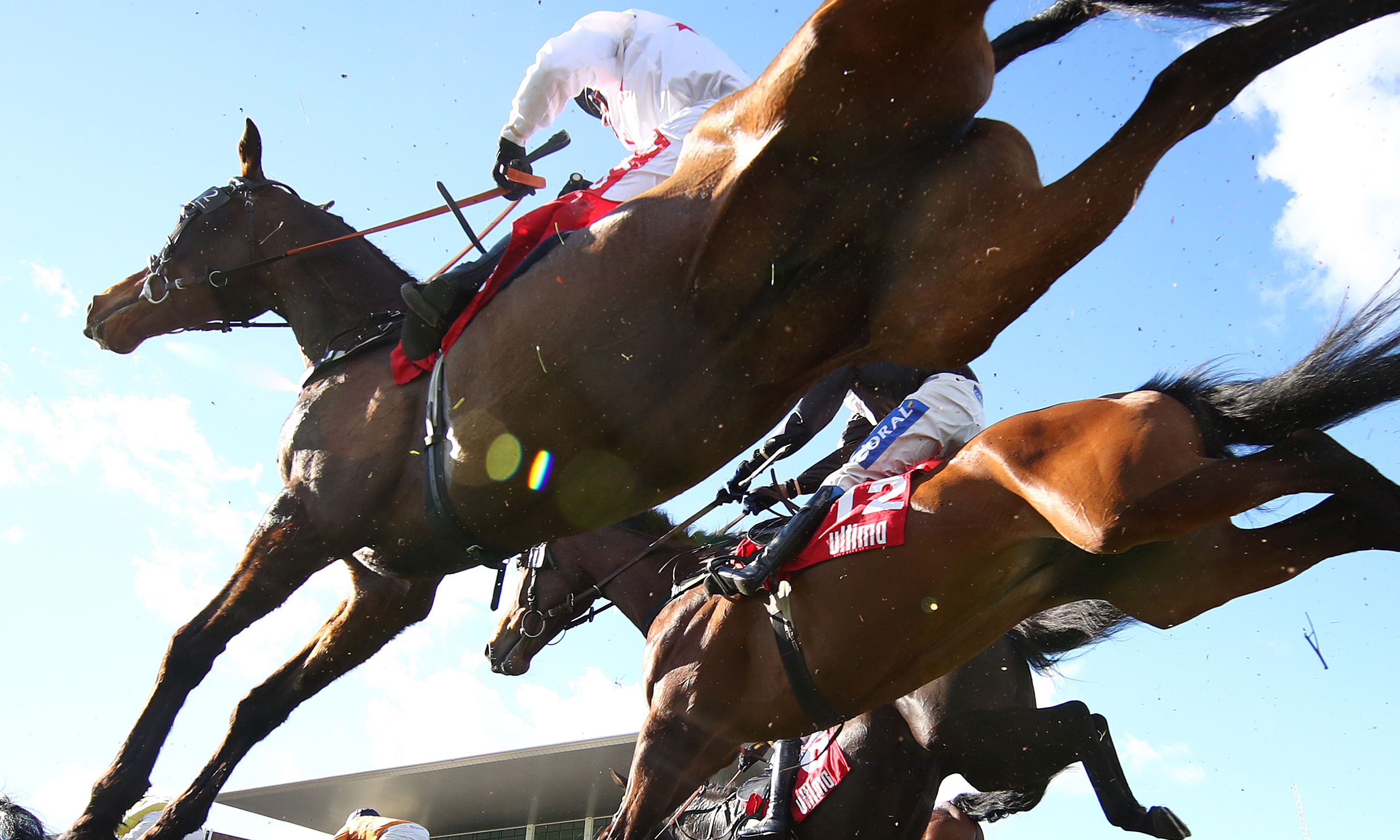 After being placed in the Charlie Hall at Wetherby, the Ladbrokes Trophy at Newbury, the Sky Bet Chase at Doncaster and at the Cheltenham Festival last season, the eight-year-old was last seen claiming an overdue victory in the Rehearsal Chase at Newcastle in November.

Graham gave her charge the option of returning to Doncaster for a second tilt at the Sky Bet Chase on Saturday, having filled the runner-up spot behind Takingrisks 12 months ago.

But with Aye Right burdened with top-weight of 11st 12lb in the Town Moor handicap, his Roxburghshire-based trainer is set to instead send him to Prestbury Park for a recognised Gold Cup trial.

Graham said: “I’m pretty sure we’re going for the Cotswold, unless the Sky Bet gets rid of all those lowly-weighted progressive horses, which I don’t think it will.

“I know we carry a penalty at Cheltenham, but that’s in a maximum eight-runner race compared to a 20-odd runner race at Doncaster.

“I’d like to think he goes to Cheltenham with a good chance. We aim to run him at the Festival, all going well, either in the Ultima or the Gold Cup, so to have a spin round there makes sense.

“This will give us a better idea of which way we’re going at the Festival, definitely.”