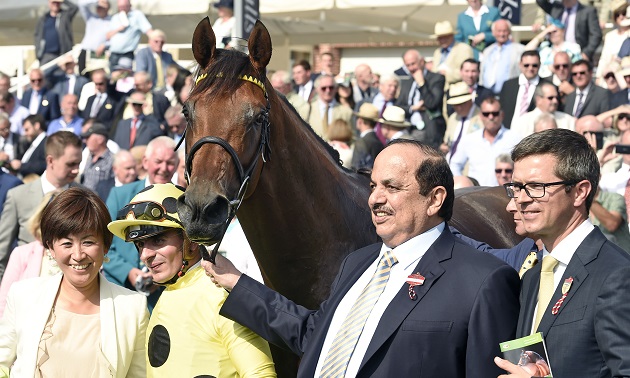 Andrea Atzeni will ride as a freelance after his retainer with Sheikh Mohammed Obaid al Maktoum was not renewed.

The duo has enjoyed plenty of top-level success during their lengthy association, with Postponed a particular highlight in landing four Group Ones, winning the 2015 King George at Ascot before adding the Sheema Classic, Coronation Cup and Juddmonte International the following year.

In a statement on Twitter, Atzeni said: “My contract with Sheikh Mohammed Obaid al Maktoum has come to an end and it will not be renewed.

“We have had a great eight years together and enjoyed plenty of success. We part on good terms and I hope we enjoy more big wins together in the future.

“I am enjoying a good season and very much looking forward to going freelance and seeing what the future holds.”

Atzeni has ridden 67 winners so far this year.