Grand National: Native River is the pick of the weights 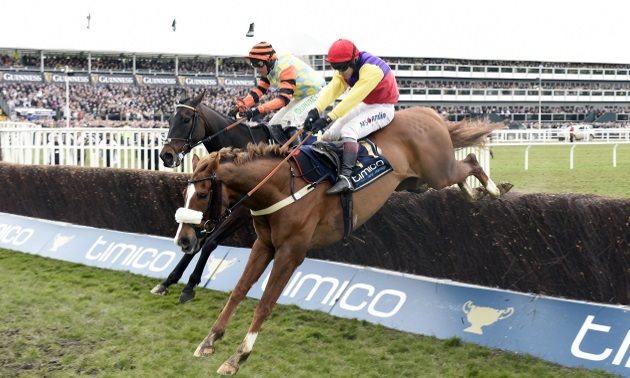 Following the release of the Grand National weights on Tuesday afternoon, Timeform identify four well-treated horses in the £1 million steeplechase.